Power will be created by a ten-year-old Vestas V80 2MW turbine, owned by Yokohama City, to electrolyse water and create low-carbon hydrogen.

The hydrogen will then be stored in an on-site tank before being shipped by truck to neighbouring Kawasaki City and used to power fuel-cell driven forklifts at a fruit and vegetable market, a factory and warehouses.

Some hydrogen is also likely to be used by fuel-cell cars in Yokohama. 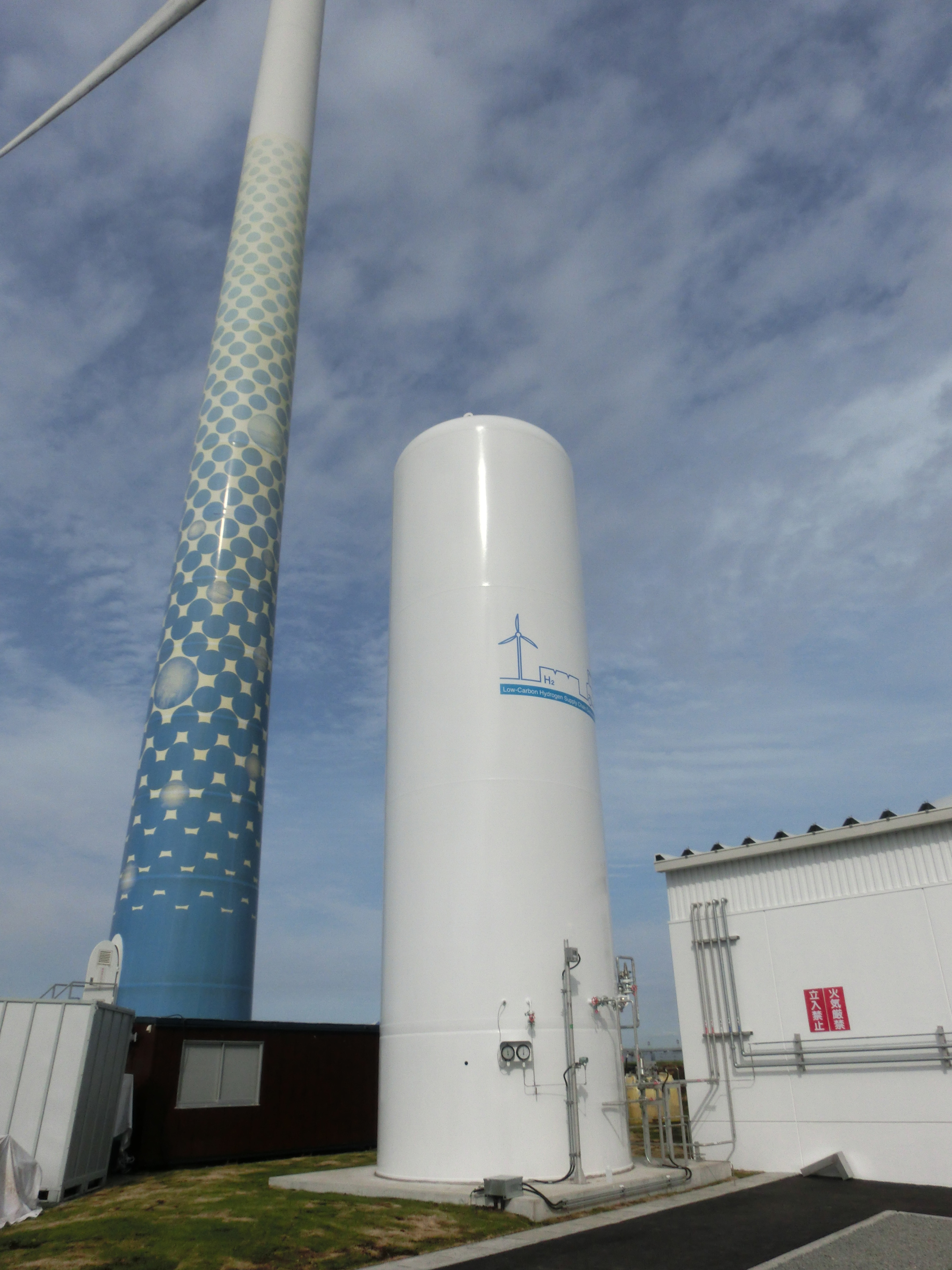 The creation of a hydrogen fuel source is forecast to reduce carbon dioxide emissions by at least 80% compared with gasoline powered forklifts.

The goal of the project is to establish a hydrogen supply chain, analyse costs and estimate potential CO2 reductions that can be achieved with a full-scale supply chain in the future.

The project is a partnership, consisting of the Kanagawa prefectural government, the cities of Yokohama and Kawasaki, Iwatani, Toshiba, Toyota Motor Corporation, Toyota Industries, Toyota Turbine and Systems, and Japan Environment Systems.