Offshore wind is changing the face of clean energy – thanks to the efforts of boundary pushers who are putting innovation and collaboration at the heart of the industry.

From the engineers creating new turbines that drive down costs while delivering increased power, to the legislators encouraging the spread of offshore wind to new markets, the industry is embracing change.

Offshore Wind Energy 2017 is set to be a showcase for the achievements of the sector, with legislators, suppliers and manufacturers gathering at the world’s largest offshore conference and exhibition to share their knowledge.

"I have no doubt Europe can and will deliver 60GW of new offshore wind by 2030," says European Commission Vice-President Maroš Šefcovic, also head of the Commission team for the European Energy Union. "We have seen auction results where offshore wind will be delivered to customers subsidy-free, eight years from now."

"We are serious about bringing this wind of change to Europe, about making it a significant source of our energy," he’ll tell participants of Offshore Wind Energy 2017 in London, 6-8th June – but he adds that there are still challenges to overcome: "We will need to coordinate our efforts on such challenging subjects as infrastructure development, planning of renewables deployment and finance." 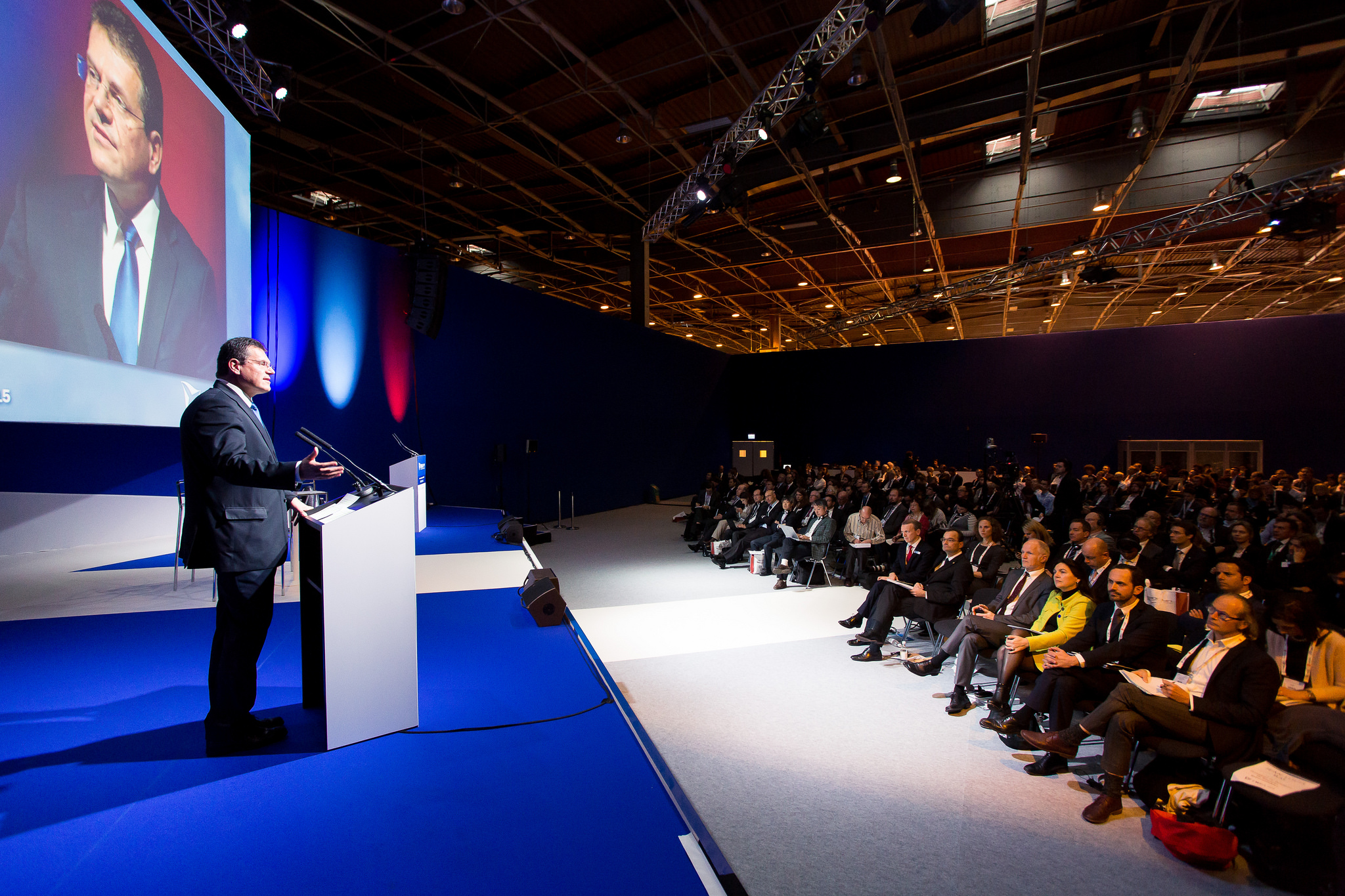 Clean Energy for All Europeans

Offshore Wind Energy 2017 is set to bring up to 10,000 participants to London’s Excel – with 400 exhibiting companies, 30 conference sessions and 300 speakers and poster presenters.

"A big, mainstream issue" for the conference is the European Commission's 2016 winter package proposals – dubbed Clean Energy for All Europeans – and their implications for offshore wind, says Giles Dickson, CEO of WindEurope.

He welcomes the energy action plans that are to be drafted by member states by end-2017, with year by year details on renewables installations to 2030.

He points out, though, that clarity is so far missing on the design of support schemes, and questions the proposals for technology- neutral auctions for renewables support.

Dickson anticipates a significant exchange of views on these and other Commission proposals at the Offshore Wind 2017 conference plenary when four offshore wind industry CEO ambassadors can give their policy messages in direct response to speeches by political representatives.

The line-up in this policy advocacy session will be, on the one side: Marie-Christine Marghem, Belgian Minister of Energy, Environment and Sustainable Development, Rainer Baake, State Secretary for Energy at the German Federal Ministry of Economy and Energy, and Kristoffer Böttzauw, Deputy Permanent Secretary at Danish Ministry of Energy, Utilities and Climate.

And on the other side: Samuel Leupold of DONG Energy Wind Power, Jens Tommerup of MHI Vestas Offshore Wind, Keith Anderson of ScottishPower Renewables and Markus Tacke of Siemens Gamesa Renewable Energy

Setting the scene ahead of the event, "offshore wind is currently the fastest growing renewable energy source," stresses Torben Hvid Larsen, CTO at MHI Vestas Offshore Wind. "It will be a huge factor in energy sources of the future," he says, noting the potential for innovation is far from exhausted.

At the conference, in what will be the first public discussion of the MHI Vestas 8 MW platform, he will give an insight into "what is coming next for the most powerful serially-produced turbine in the world." 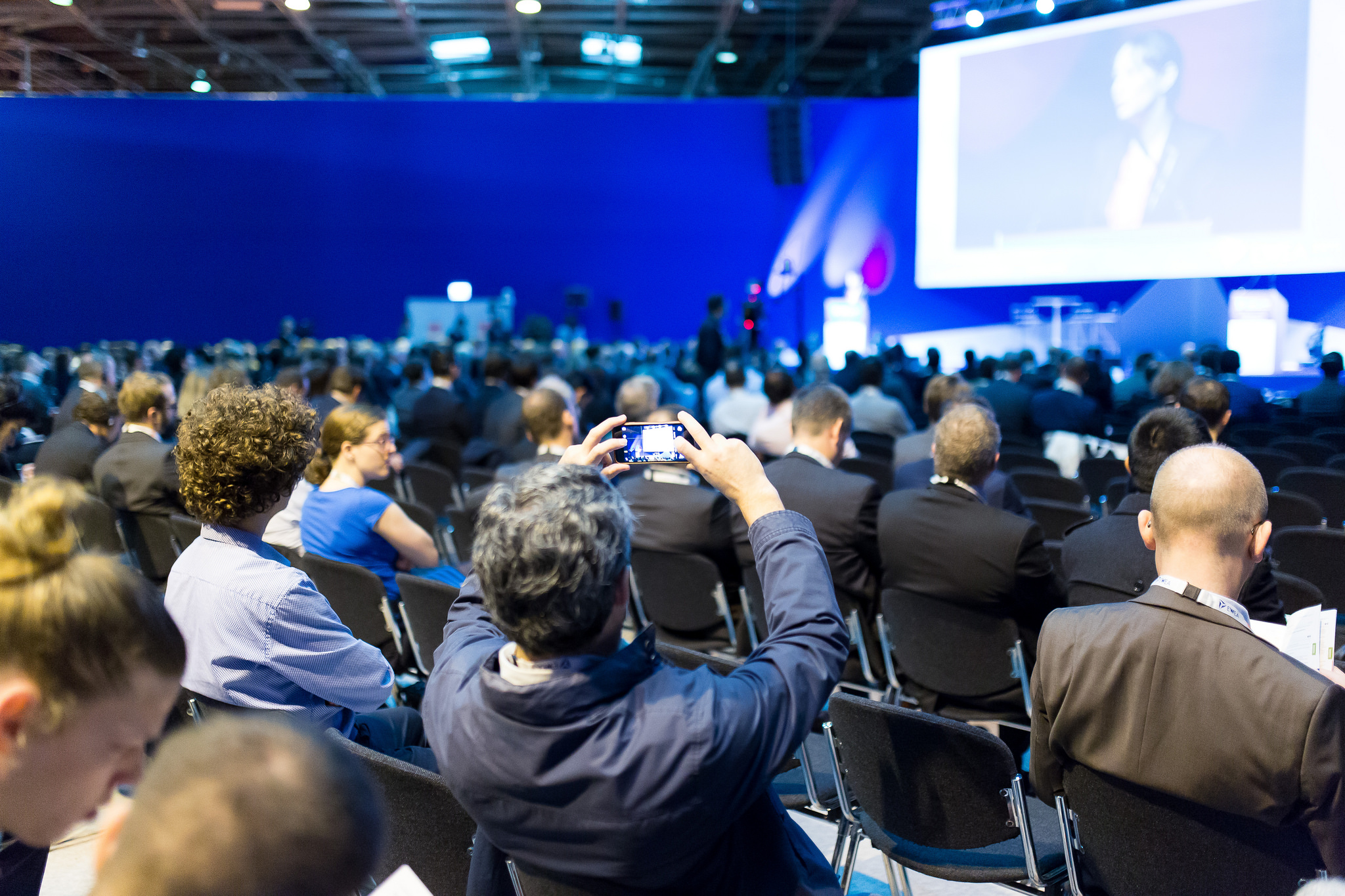 Other conference sessions will examine technology developments for scaling up and bringing costs down, optimisation of design and performance of the existing fleet of offshore wind turbines, and next game-changers in offshore wind operations and maintenance.

The spectrum of issues tackled at Offshore Wind 2017 ranges from the role of ports in industrialisation of the sector  – whether and how they can fulfil requirements of port users such as offshore wind developers, OEMs, O&M providers  – to finance, including the cost of capital and dealing with long term price risks.

With Brexit looming, offshore wind may play an anchor role in the UK. "We have a strong pipeline of offshore projects in the UK, and an upcoming auction which will see new wind farms gain financial support into the 2020s. The offshore wind industry can provide a huge amount of economic benefit to the UK at a time when we really need it: new jobs, inward investment and local regeneration," says RenewableUK’s Executive Director, Emma Pinchbeck.

Aside from exploring such individual national positions in Europe and elsewhere around the world, including China, Offshore Wind 2017 can provide a forum for other important issues that need to be resolved across the board  – such as grid costs.

"The costs of grid connection to the onshore network have not yet come down like the cost of offshore installations," notes Dickson. Clearly as the average distance of projects from shore is increasing year by year, the technology must evolve, he points out.

In the UK, "Upgrading the grid infrastructure is a priority for any new energy capacity. We need to ensure we have a transmission network that is fit for the 21st century. There are already major works taking place and it's important that investment in this area continues," stresses Pinchbeck.

"Removing the need for a separate substation with its own platform and infrastructure is only one example of the strong innovations we’re seeing in substation and AC/DC converter technology. We expect this area to be a significant focus for cost reduction and thus, for such innovations to continue apace," she added. 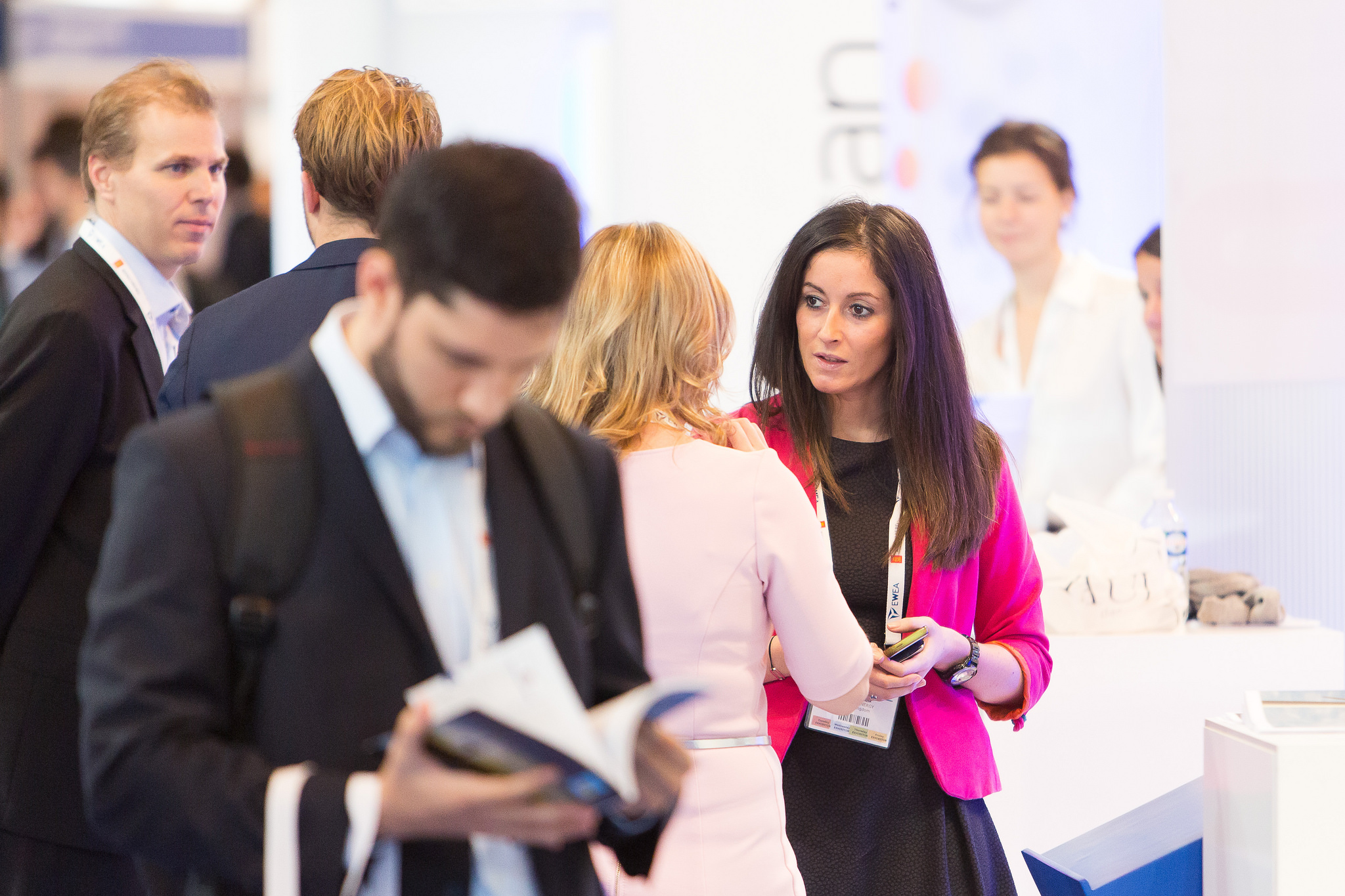 The conference will air some of the latest developments, such as the concept of a hybrid HVDC Transformer allowing each offshore turbine to connect directly to an HVDC grid.

This could eliminate the offshore HVDC substation and reduce wind plant's capital cost by roughly 15 %, according to Offshore Renewable Energy Catapult, SINTEF and IREC.

Another longer-term solution could be offshore wind powered production of hydrogen.

"A crazy idea or close reality?" asks Hydrogenics Europe. It admits transport of hydrogen from offshore to onshore, and competitiveness of offshore hydrogen compared with onshore hydrogen production alternatives are open questions.

But "we expect positive economics between 2025 and 2030, meaning some demonstration projects could be started in the near term, that is 2018-2020," enthuses the company in its conference offering.

Do we have here another small paradigm change in the offing?

"Securing the volumes to power our future"  – the motto chosen by organisers WindEurope and RenewablesUK for Offshore Wind 2017  – clearly still has immense and exciting scope.

In this nine-part series, Windpower Monthly and MHI Vestas explore how the industry is driving down the cost of offshore wind energy through competition, collaboration and innovation.

In the final instalment of Boundary Pushers, Windpower Monthly takes a look at the role technology will play in the future of offshore wind.

A positive consequence of fightback against carbon emissions has been the growth in clean technology. It is set to transform how we live. The CEO of MHI Vestas, Jens Tommerup, discusses the future of offshore wind.

WORLDWIDE: Until recently, offshore wind power was one of the most costly forms of power generation.

In this installation of the Boundary Pushers series we speak to industry experts about offshore grid challenges.

Offshore wind has made great strides in recent years. Projects announced in Europe in 2017 have achieved record-low prices, well under €100/MWh.