Gamesa-owned Adwen said three tower sections have been installed in Bremerhaven with the fourth due to be in place in the coming days.

The nacelle has completed all pre-commissioning tests, the manufacturer said, ahead of installation along with the fifth part of the tower and the three 88.4-metre blades. 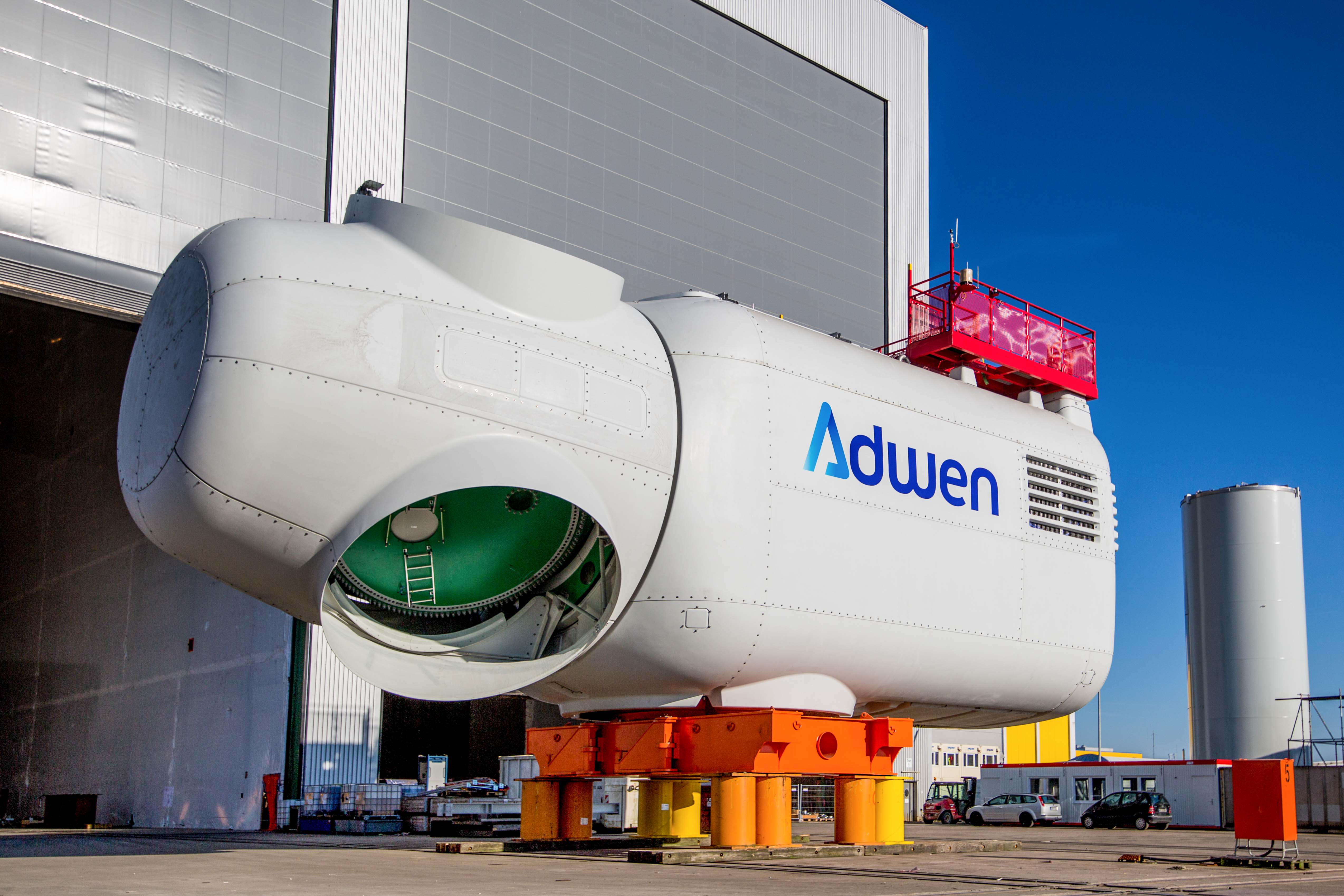 "As we get closer to the commissioning of the AD 8-180 prototype, I am excited to have the opportunity to confirm what we have learned during one of the most demanding validation campaigns this industry has ever seen," said Adwen chief commercial officer David Guiu.

"We are convinced that our wind turbine will be a top performer and a key contribution in the race to reduce the levelised cost of offshore wind energy thanks to its reliability and unmatched annual energy production," he said. 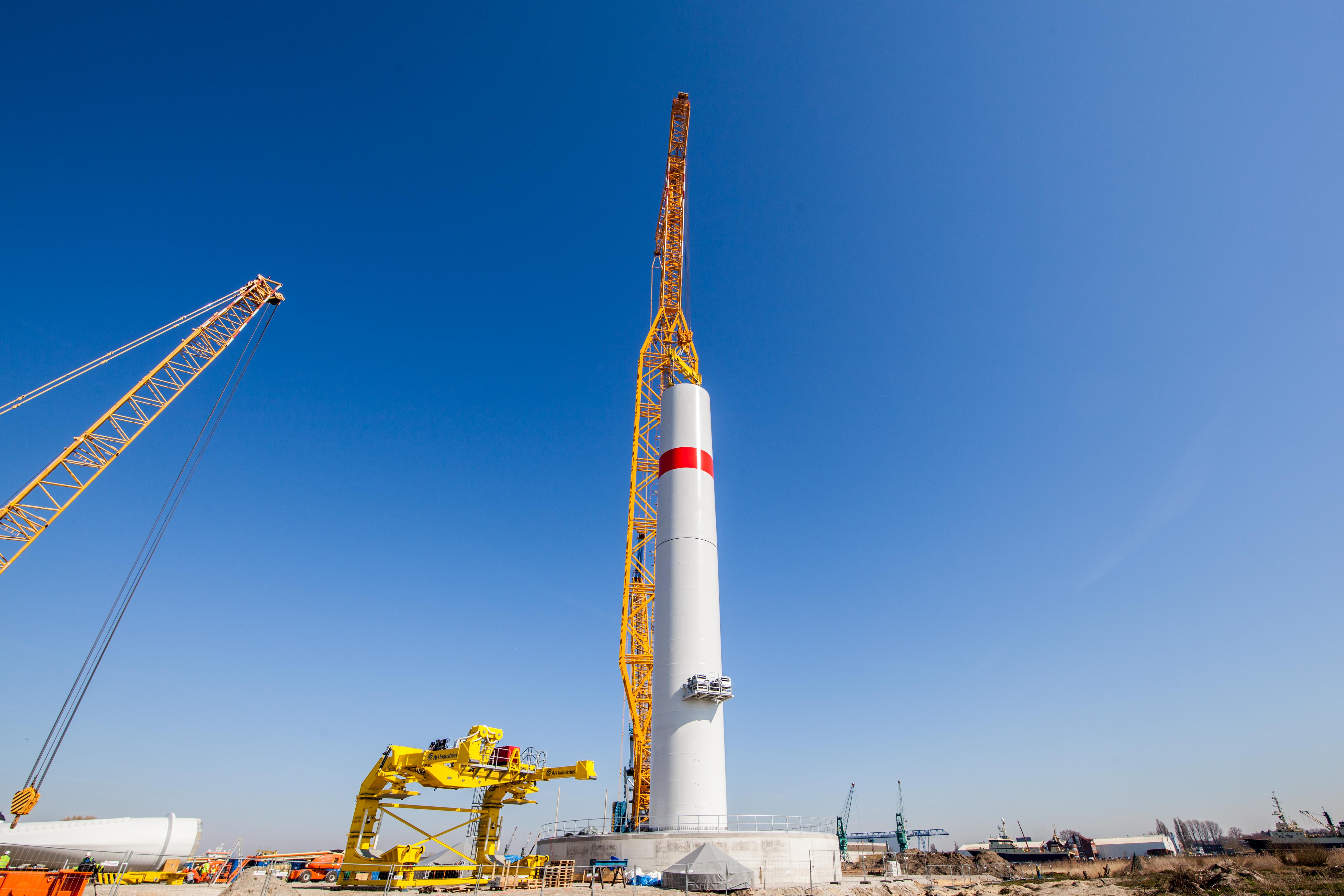 The AD180 8MW turbine is set to be deployed at three French offshore projects totalling 1.5GW.

Last week, LM Wind Power, which helped design and produces the world's longest blades for Adwen, laid the foundation stone at its new factory in Cherbourg, France, which will supply the blades for the French projects.