Dong Energy announced plans to decommission the project in February 2016. 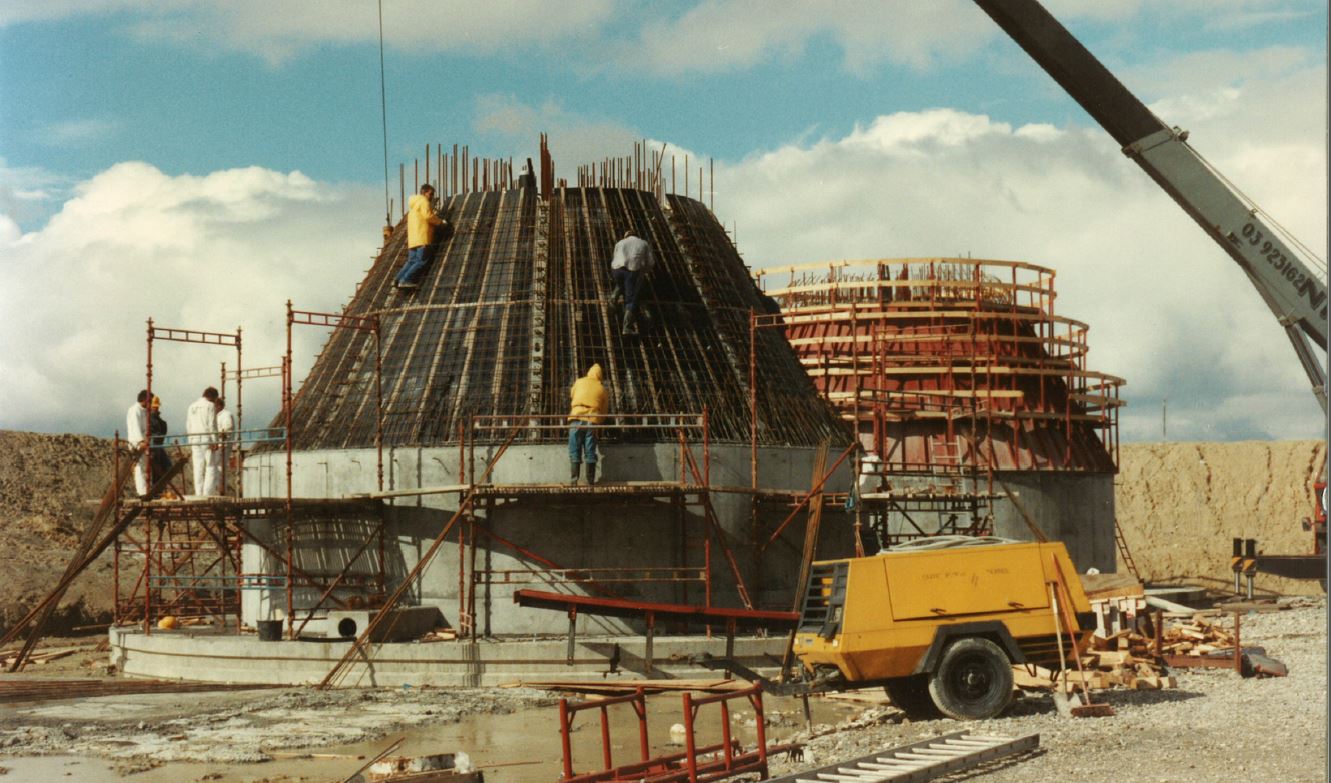 Construction of the foundations for Vindeby project in 1990

The blades, nacelle and tower will be dismantled and taken down individually by a mobile crane on a jack-up vessel, Dong explained.

The concrete gravity-base foundations will be broken down on site by hydraulic demolition shears, and collected afterwards, the company said. 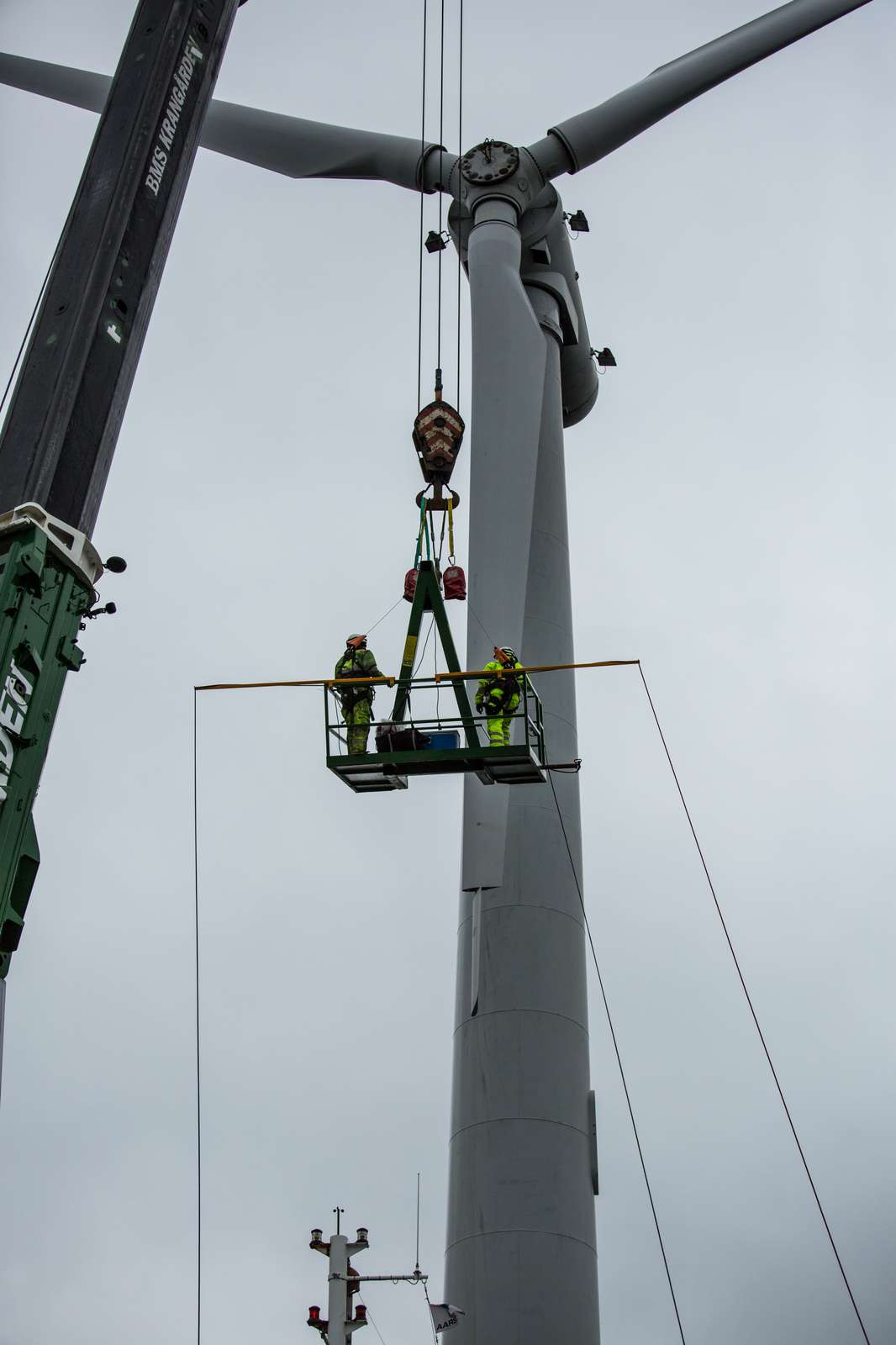 The Bonus turbines are being dismantled at sea

Vindeby produced 243GWh of power in its 26-year lifetime. This is equal to what seven of the largest offshore wind turbines can produce in a year, Dong estimated. 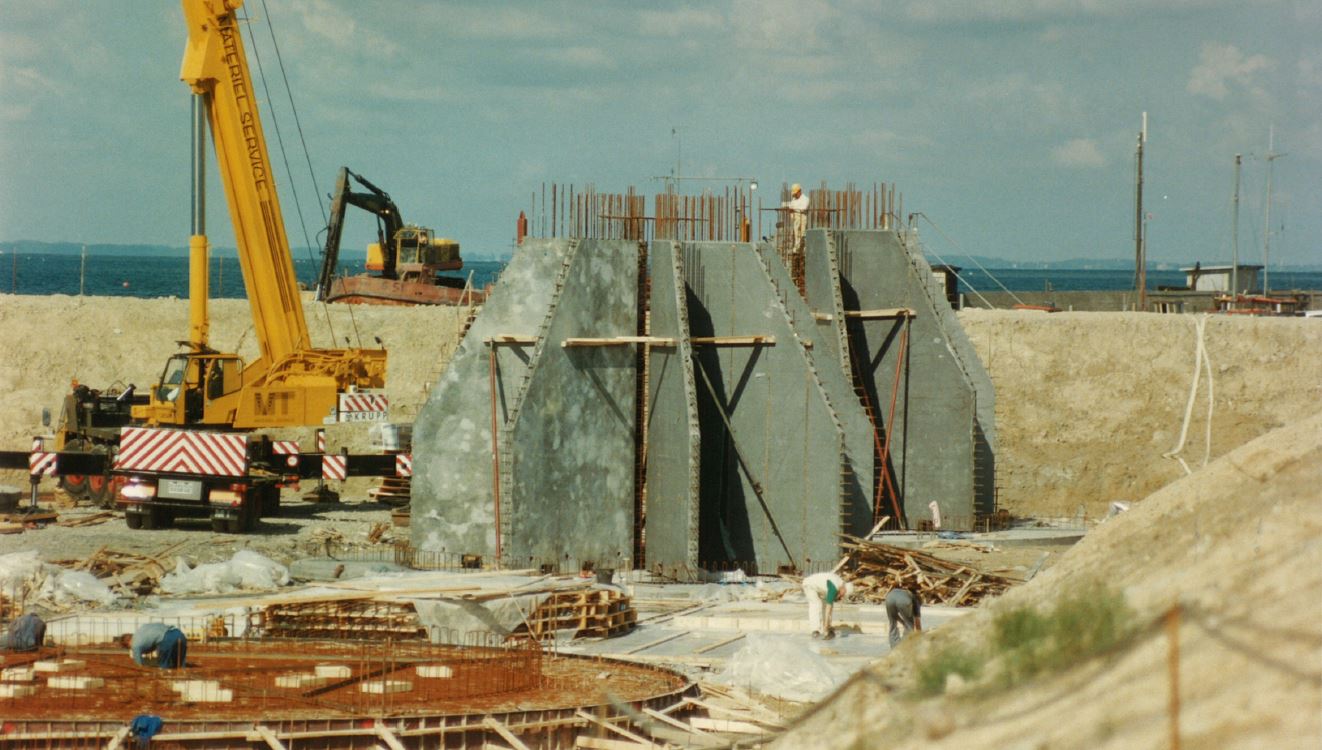