The project is located near Harrogate, north of Leeds, northern England.

Developer Innogy (formerly RWE Innogy) said: "As a result of an incident involving one turbine at the Knabs Ridge Onshore Wind Farm in Harrogate, the fire service was called out by on-site personnel on Friday 6 January 2017.

"There have been no injuries as a result of the incident. An investigation has been launched to establish the cause," Innogy added.

Four turbines are still in operation, a spokeswoman for Innogy told Windpower Monthly. Three turbines are currently isolated as they are on the "same string as the damaged turbine". Innogy will assess putting the three back into operation in due course, the spokeswoman added.

Knabs Ridge, was completed in 2008 and comprises eight Senvion 2MW machines, according to Windpower Intelligence, the research and data division of Windpower Monthly. 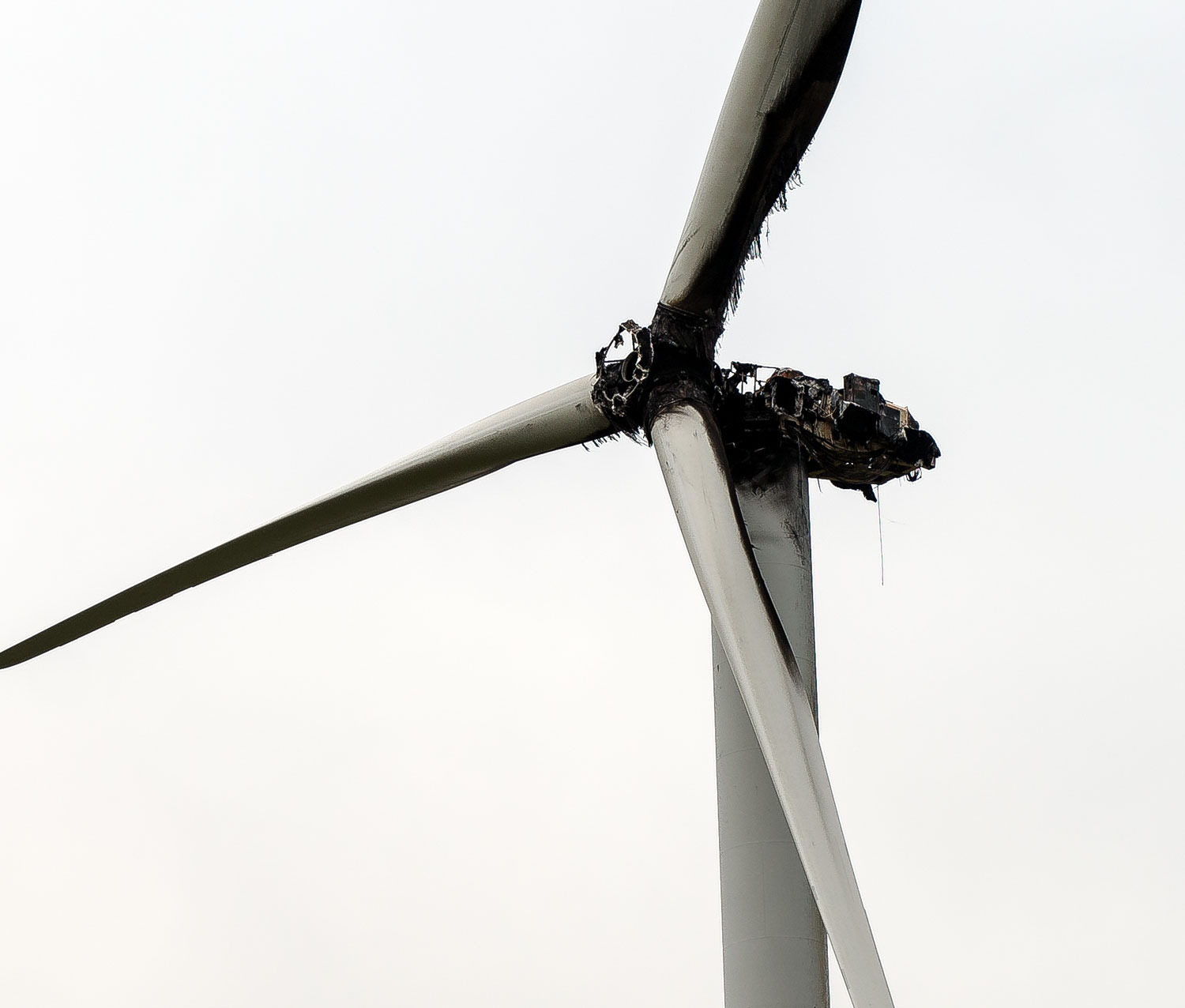