Siemens has opened its blade plant at Green Port Hull, east England, less than two years after construction began, and two months ahead of schedule.

However, it has been more than six years since the German manufacturer first revealed plans for a manufacturing site in the UK.

The new factory will support Siemens’ 3GW-plus offshore pipeline in the UK’s North Sea, including the 1.2GW Hornsea Project One. Production of the 75-metre blades has started with the first units destined for Dong Energy’s 573MW Race Bank project.

Ultimately it will provide around a thousand local jobs. At the time of opening 700 people were employed there, 97% of whom live within 50 kilometres of Hull.

Siemens has invested over £300 million in the factory and port facilities. Given the uncertainty over UK policy on offshore wind beyond 2020, reflected in the Siemens order book, it looks like a bold investment. 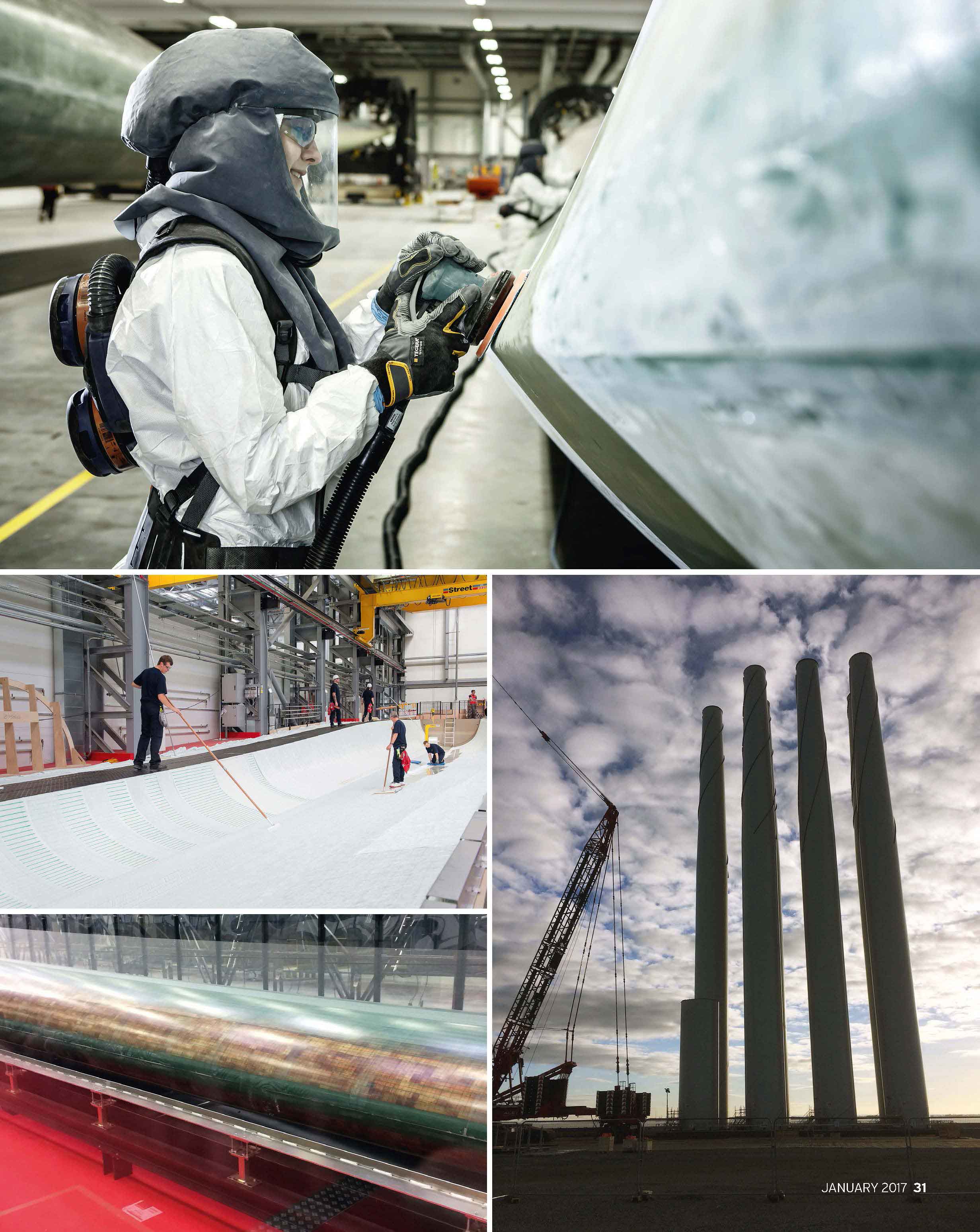