From a crowded field of contenders, New Zealand emerged as the chief villain of the COP22 climate change conference in Marrakech, Morocco (7-18 November).

The Kiwis picked up two Fossil of the Day awards from the Climate Action Network (CAN) for countries judged to have done their "best" to block progress during the talks.

CAN, a global network of more than 1,100 non-governmental organisations working to limit human-induced climate change, took New Zealand to task for "talking a big game on fossil-fuel subsidies at COP22 but failing to live up to its own advice on the home front" and "supporting dodgy carbon credits".

Other "winners" over the 12-day event included Turkey, which was lambasted for demanding more funding for climate action under the Paris Agreement - which it has yet to ratify - while planning to open coal-fired plants in regions with water shortages and serious air pollution.

Also hauled over the coals, so to speak, was Australia, which used the conference to lobby US energy minister Ernest Moniz to support developing the huge Carmichael coal mine in Queensland. "Lobbying for coal expansion at the United Nations climate negotiations is an ugly, ugly thing to be doing," said CAN. "Shape up, Australia."

ENERGY ON THE SLOPES 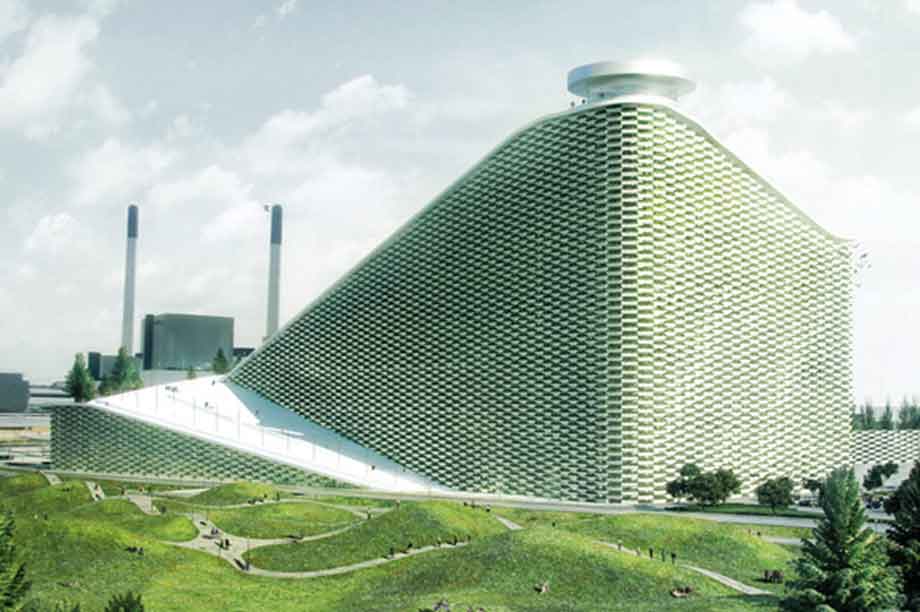 Waste-to-power incinerator plants are not generally known for the aesthetics of their architecture or the leisure facilities they provide.

But a new plant under construction near Copenhagen in Denmark looks set to change that.

Its dramatic sloping roof will feature a 440-metre artificial ski-run, one of the longest in the world, in a country noted neither for its hills nor its snowfall.

Is wind power missing a trick here? Something that will raise awareness of the work it does and boost its appeal?

Every large onshore wind farm should have one turbine fitted with grips and holds for a climbing wall, with a bungee jumping platform at the top. What could possibly go wrong?

26 million Number of people who are pushed into poverty each year due to floods, earthquakes, tsunamis and other natural disasters (World Bank)

4.14 Millions of square kilometres of Arctic sea ice at the summer low, the second lowest ever recorded, and 2.56m km2 below the average from 1979 to 2000 (National Snow and Ice Data Center, Colorado)

$14 billion Global costs to businesses of the effects of drought, floods and stricter environmental regulations, up from $2.6 billion in 2015 (CDP)

"Retreating from the Paris Agreement would not result in a US industrial renaissance. In fact, the agreement is set to create global markets for exactly those clean-energy technologies in which the US leads the world"

Michael Liebreich, chairman of the advisory board, BNEF