Large-scale wind power construction is returning to the Australian state of Victoria. Since the commissioning of the 420MW Macarthur project in January 2013, activity has been quiet, suppressed by the wind-opposing federal administrations.

Victoria has set a renewable-energy generation target of 40% by 2025, twice the ratio central government is aiming for. Wind power will play a large role in achieving the target. The state currently has around 1.3GW of installed and operating capacity, with nearly 3GW approved or already in construction.

Major projects well under way include RES Australia's 240MW Ararat wind farm north-west of Melbourne. The first of its 75 GE 3.2-103 turbines started delivering power in August, and it will be fully commissioned early in 2017.

In July, New Zealand developer Trustpower was finally granted approval for the construction of its 300MW Dundonnel project in the south-west of the state. It has been held in a state of limbo since its inception in 2009.

Acciona's 132MW Mount Gellibrand, and Windlab's 30MW Kiata project were also given the green light. All three are expected to start producing power in 2018. 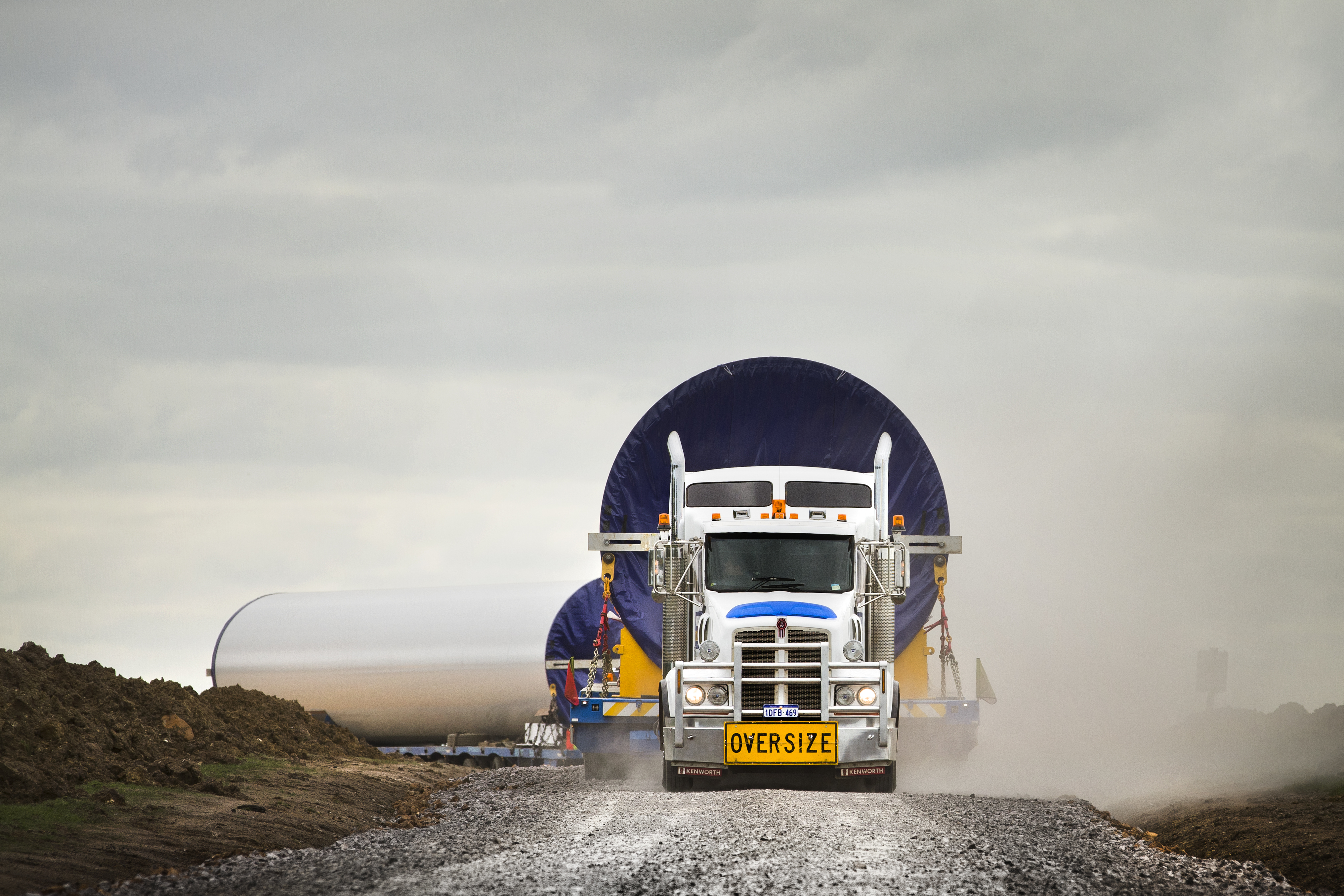