Pictures posted on social media by Iberdrola's US subsidiary, Avangrid Renewables, reveal the site was visited by bears, as footprints were left all over the blades and nacelles, ahead of installation.

The photos were taken on 7 November by Avangrid, which is acting as builder and operator of the project.

A spokesman for the company said the blades and nacelles were left undamaged by the bear(s). 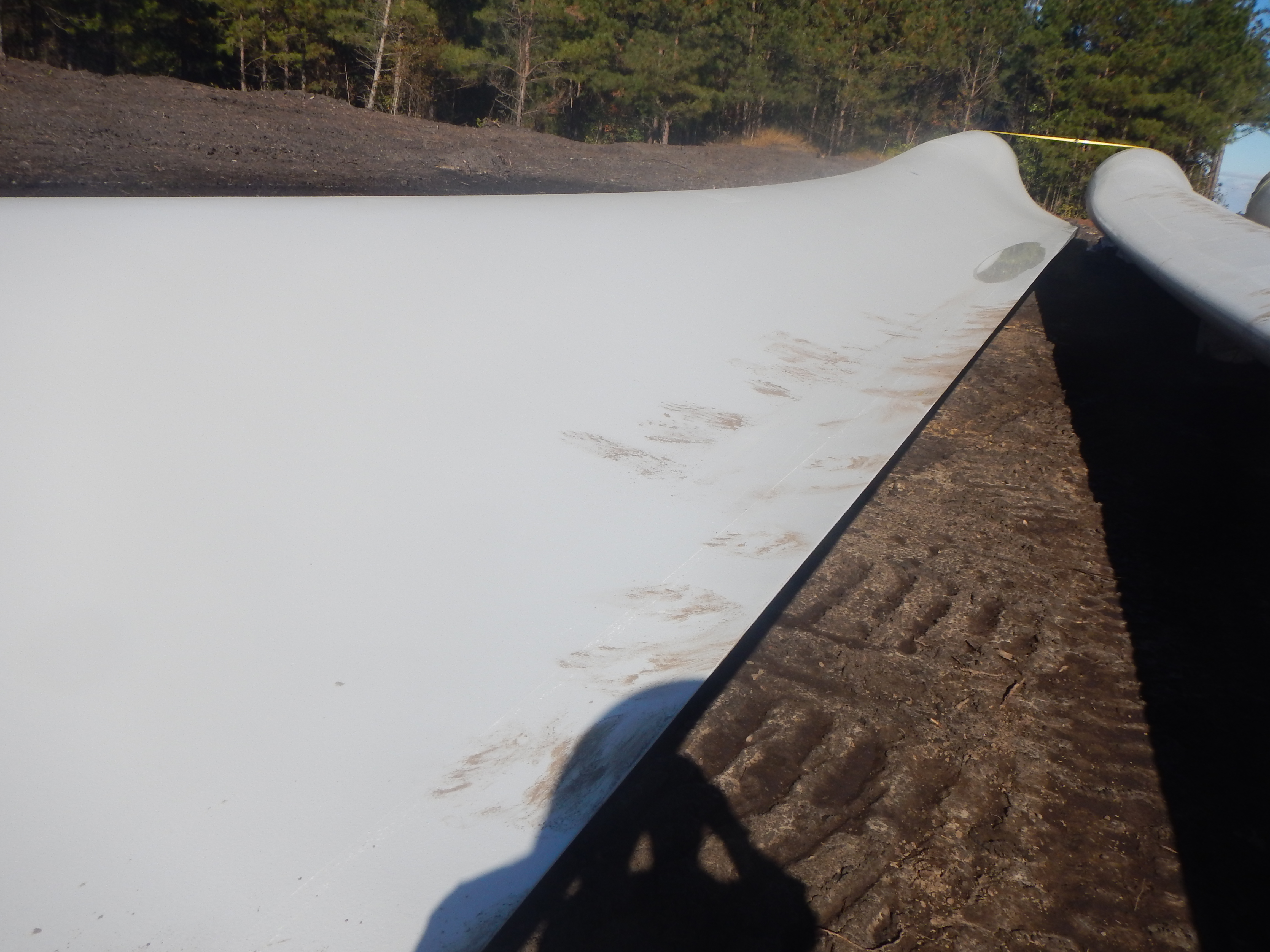 The project is the first to be installed in North Carolina. It is located in the Perquimans and Pasquotank counties of north-east North Carolina's coastal plain.

It is due for completion by the end of the year and comprises 104 Gamesa G114-2MW turbines.

The power is being bought by Amazon Web Services, following a power purchase deal annopunced in July 2015. 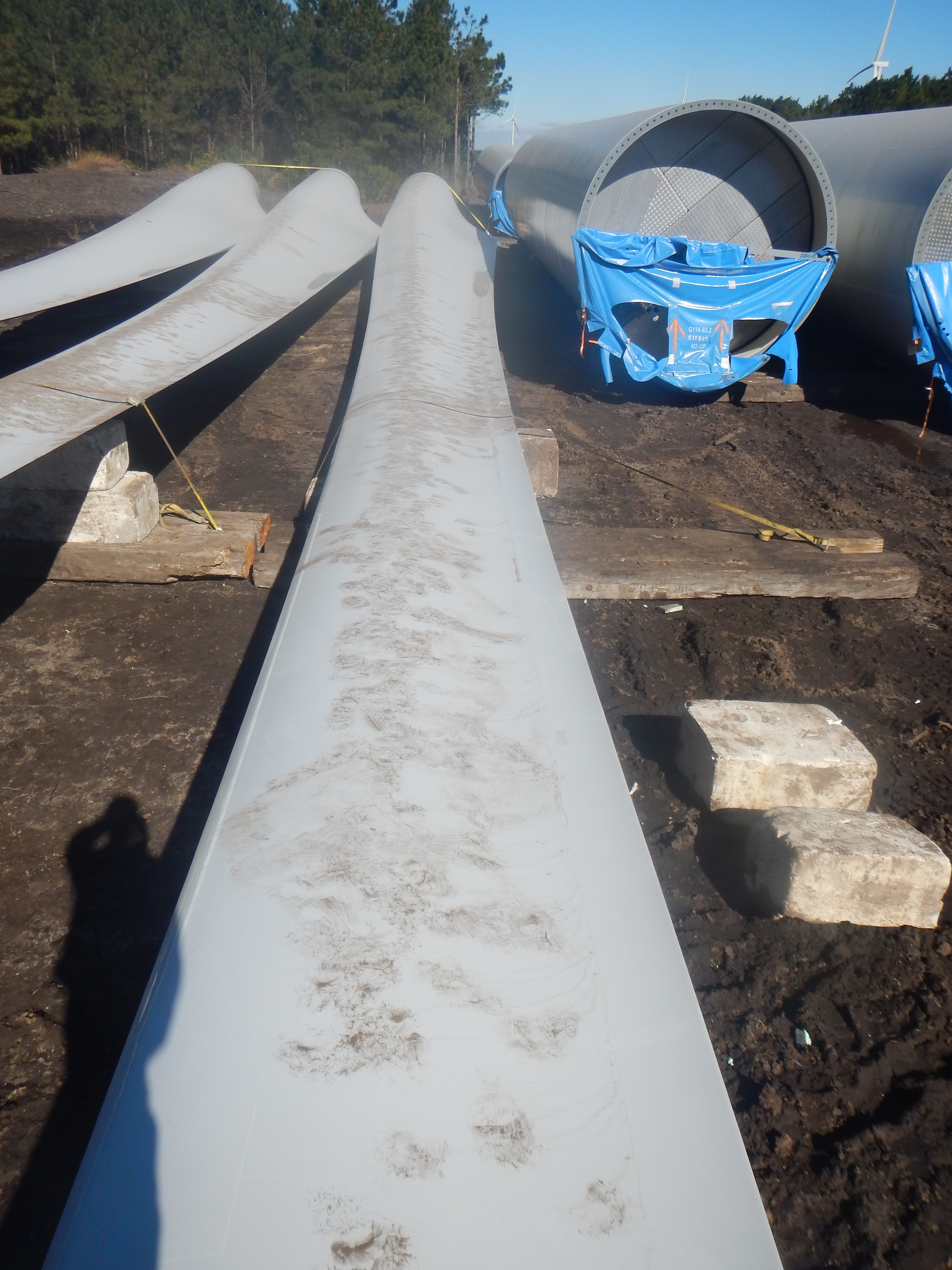