More than 2,000 players from a range of countries met in the Finnish mud to join one of the craziest soccer tournaments in the world.

Schultheis is responsible for planning up to eight wind turbines in the Finnish Kainuu region, near the Russian border.

As part of the projects, the company is deeply involved local environmental issues, including GPS tracking of the movements of local ospreys and reindeer.

ABO Wind has a portfolio of around 400MW across ten projects in development, operation or under construction. 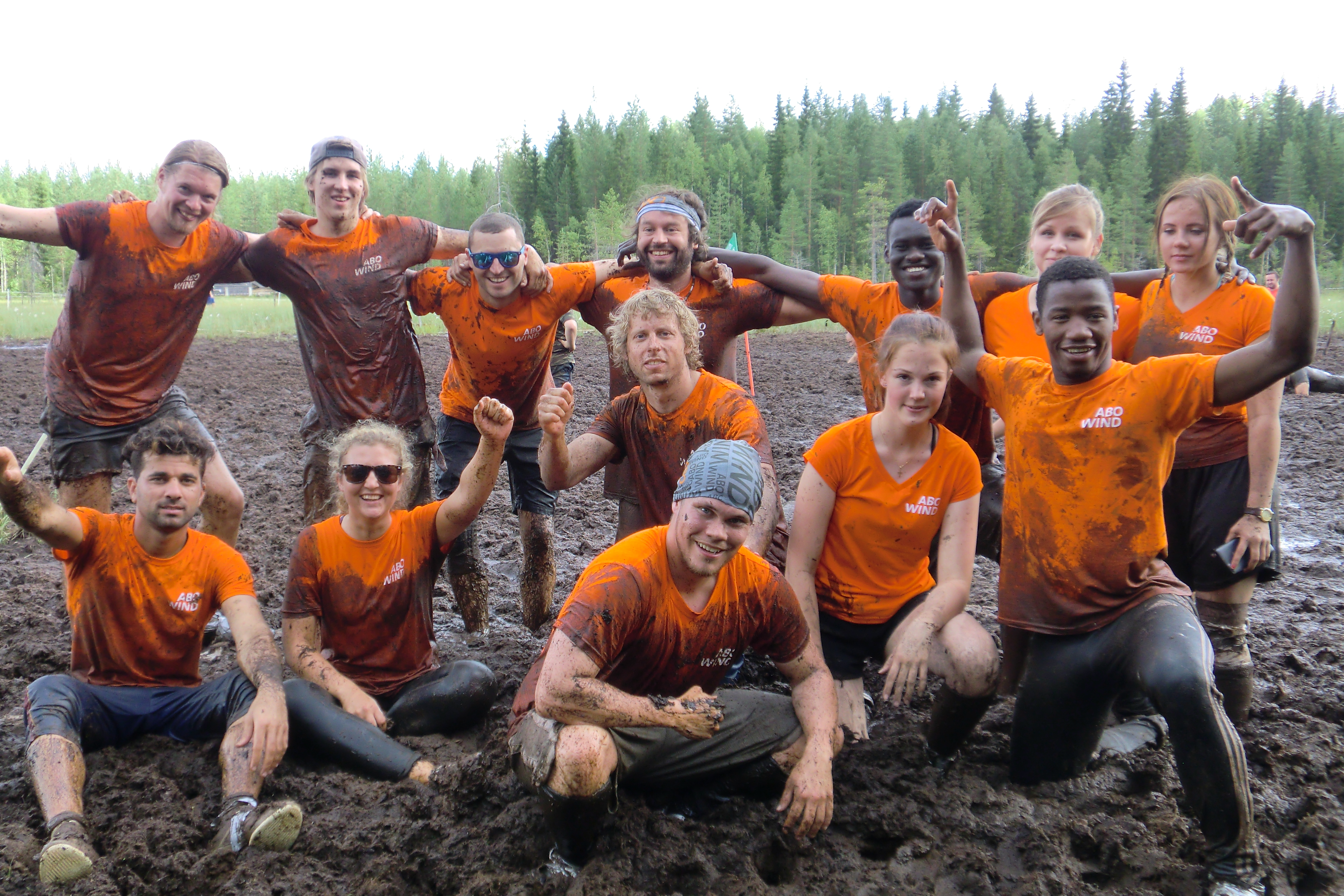