Candidated have little to say on energy

Blink and you probably missed it. The three US presidential debates took up 270 minutes of airtime, of which only 3 minutes and 47 seconds (1.4%) was devoted to energy and environmental matters, according to research by UK newspaper The Guardian.

Donald Trump actually shaded it in terms of how long he spoke on the issue: 2.02min against Hillary Clinton's 1.45min. But how much of that was devoted to his repeated denials that he had claimed global warming was a hoax by the Chinese to make US manufacturing uncompetitive, is not clear.

For the record, here is the one mention of wind power in the debates. Trump: "We are killing, absolutely killing, our energy business .... Now, I'm all for alternative forms of energy including wind .... But we need much more than wind and solar."

Since exactly when was The Donald "all for alternative energy, including wind"? His stump speech rarely goes beyond this typical example, from a rally in Pennsylvania in August. "The wind kills all your birds.

All your birds, killed. You know, the environmentalists never talk about that."

If he moves beyond his touching concern for avian wildlife, it is to argue that wind is expensive, noisy and ugly. Pushed hard he'll say: "A lot of people say they cause sickness." 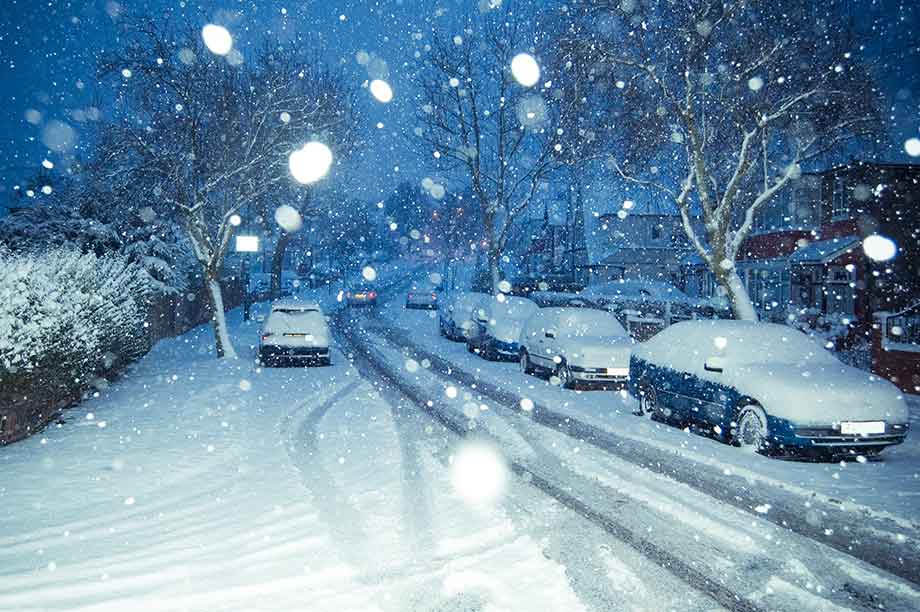 Dire forecasts of an unusually cold and low-wind winter over northern Europe have been appearing in the weather-obsessed UK press, together with grim warnings of what this will mean for electricity supply and prices when wind power fails to deliver.

We're facing the arrival of a weather phenomenon known as La Nina, the cold-water counterpart of El Nino. This can indeed have the effect of suppressing temperatures and wind speeds, but very rarely to an extent beyond that of average winter weather.

The last La Nina European winter in 2011-12 scarcely registered. There were some consecutive days of low output in February, but over the whole winter capacity factors were above average.

83% Proportion of UK public who support solar power development. Only 8% are opposed, with 9% not sure

73% Proportion of UK people who support onshore wind. The figure falls to 65% of rural dwellers, but rises to 80% in Scotland, which has most of the UK's onshore capacity

46% Proportion of the UK public who support nuclear-power development, with 37% opposed

35% Proportion of UK public who support fracking for shale gas, with 45% opposed 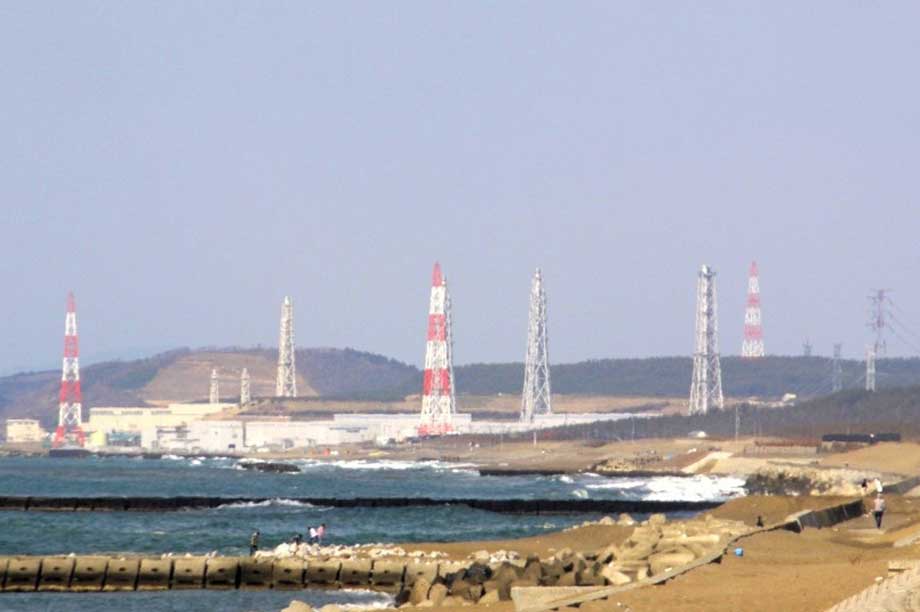 "As I have promised all of you, under current circumstances where we can't protect your lives and your way of life, I declare clearly that I can't approve a restart (of the Kashiwazaki-Kariwa nuclear power plant)"