As part of the Elisa project, Spanish infrastructure firm Esteyco has designed a gravity-base foundation, which can allow the 5MW turbine to be prepared under harbour conditions before being taken to the project site.

It is being supported by the EC's Horizon 2020 programme.

The project claimed its 5MW prototype off the coast of the Canary Islands is the first turbine in the world to be installed offshore without the need for heavy lift vessels. 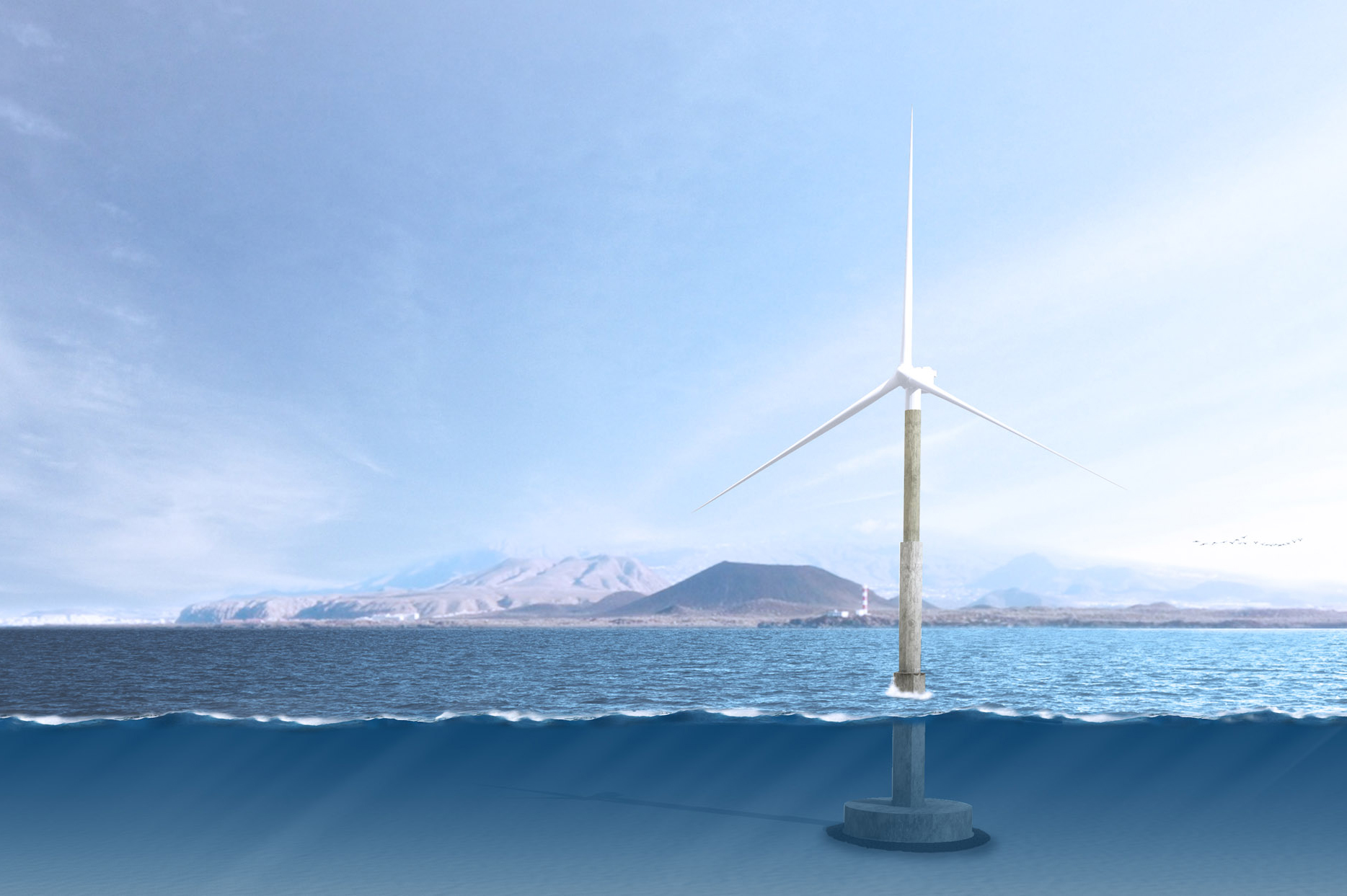 "It's important to note that currently there are only three or four heavy-lift vessels in Europe capable of installing an 8MW turbine in waters deeper than 40 metres – and Europe leads the way in comparison to other developed markets', said project engineer Jose Serna.

"This system will also be a key European export to such markets as the US and Japan," he added.

Esteyco's design also includes a telescopic tower, to lower the centre of gravity of the turbine during transport.