The company's flagship V164 8MW turbine has been through years of testing, three installed prototypes in Denmark and several upgrades before being installed at Dong Energy's 258MW Burbo Bank Extension project in the Irish Sea in September. 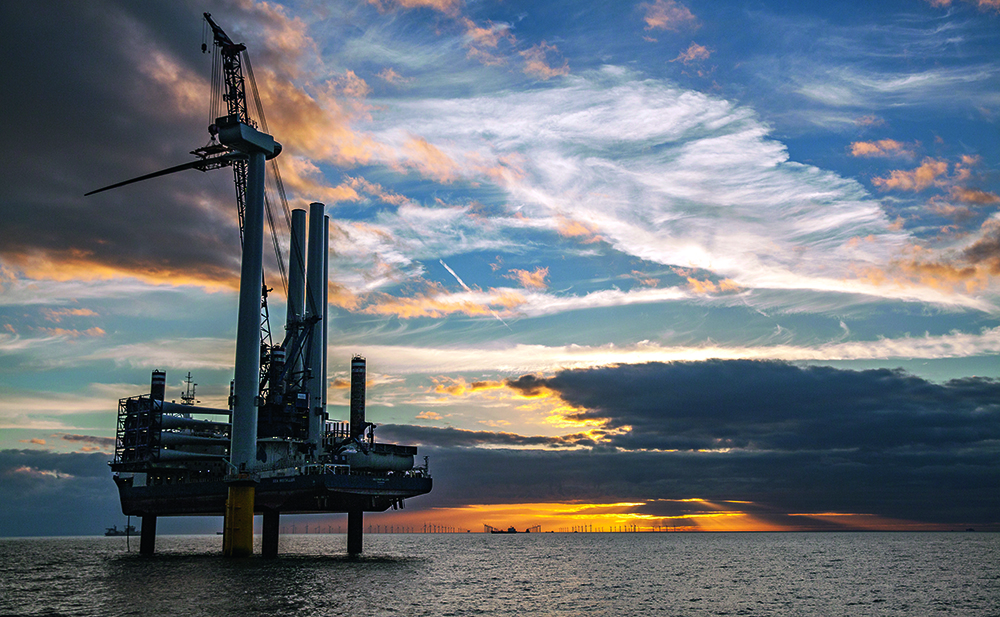 Since the joint venture was formed, MHI Vestas has installed some V112 turbines at projects in the North Sea, but these were transferred from Vestas' order book in 2014.

The installation of the 8MW turbine, seven kilometres from England's coastline, marks a milestone both for the company and the offshore industry.

It is the largest wind turbine installed at an offshore project to date anywhere in the world. The 80-metre UK-made blades result in a tip height of 187 metres. It marks a new age of supersized turbines.

MHI Vestas has already up-rated the turbine for its next project. Siemens, now offering its own 8MW turbine, has teased a 10MW machine by 2025, and Adwen has produced 88.4-metre blades for its 8MW machine, meaning this record-breaking project won't hold its titles for long.