The animal welfare charity, which blocked the progression of 2.3GW of offshore wind projects last month, said the UK government should show a renewed commitment for renewable energy.

The RSPB's statement follows a consultation by the UK government on whether to extend renewable-energy contract for difference (CfD) subsidies beyond 2020, which closes today (8 August). Current UK legislation allows subsidies to begin payment to projects up to 2020.

In early July, prior to the government reorganisation, the Department of Energy and Climate Change (Decc) sought feedback from the industry on extending the delivery of CfD support to 2026.

"Although RSPB strongly resists renewable energy proposals where they are expected to have unacceptable wildlife impacts, it supports large-scale expansion of carefully planned renewable energy across the UK, and does not object to over 90% of sites," the charity said.

"Renewable energy should be prioritised in the UK's energy strategy, with continued growth of onshore wind, solar and offshore renewables in addition to reducing energy demand," it added.

The RSPB said the use of deepwater technologies, such as floating wind, has great potential to deliver the UK's electricity needs. The RSPB claimed in its 2050 Energy Vision report, in May, that floating offshore wind could provide more than 5,000TWh of electricity a year. 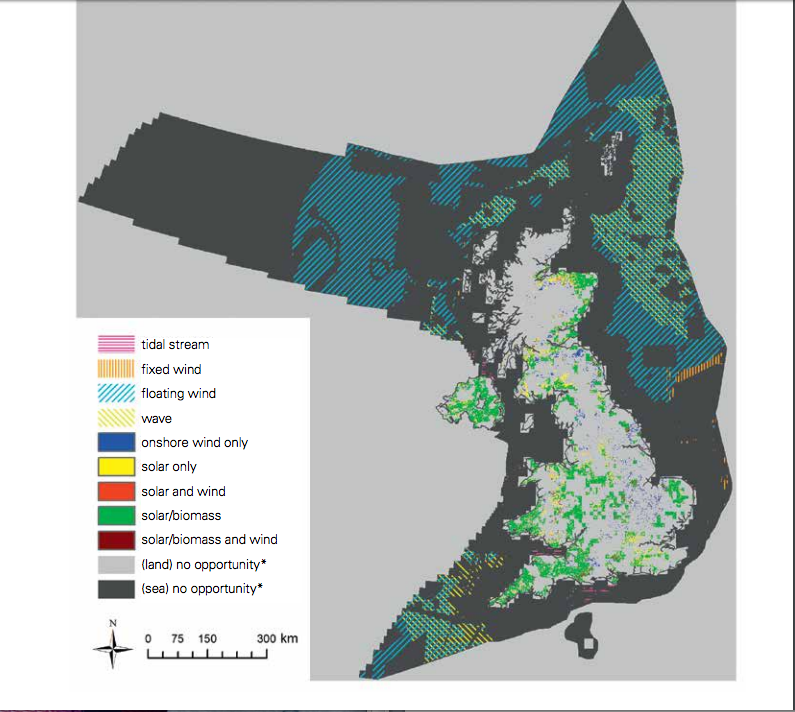 The charity said floating wind sites in deep waters far out to sea would avoid important routes and habitats for migratory bird species.

"The RSPB is clear that continued government support for carefully planned renewable energy into the 2020s is critical to the UK's long-term energy strategy. There is also an exciting opportunity to be at the forefront of innovative technologies like floating wind turbines, if we seize the opportunity now, and make sure we invest in understanding the impacts of those technologies so they can be rolled out in harmony with nature," said RSPB senior policy officer Melanie Coath.

Last month, a judicial review in to the construction consent of four Scottish offshore projects repealed the government's approvals following a complaint by the RSPB.

It said the Scottish government did not properly consider the environmental impact of the projects and the effect they may have on seabirds.

The Scottish government is considering its response to the judicial review. A decision is expected this week.