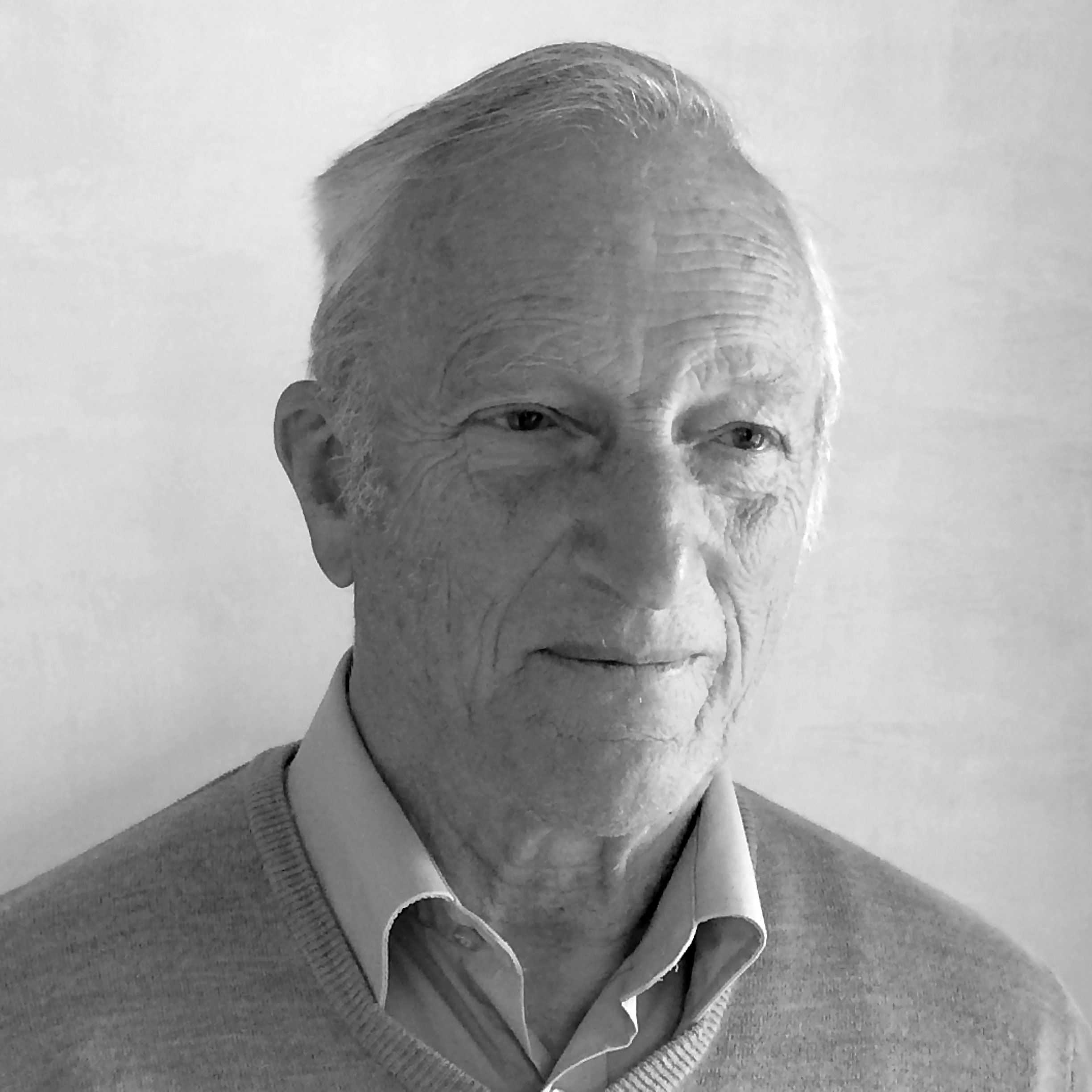 Our annual review of costs, published in the February issue, suggested that the cost of generating onshore wind energy mostly lies in the $50-150/MWh range. Yet, despite this wide range, lower prices have recently been offered by generators.

But, while these low prices indicate a new extra low generation cost has been achieved, under examination, we find that they are largely due to an exceptional combination of the many variables that influence the cost of generation.

In April, a new low price for wind energy was reported from Morocco, where the average bid price in response to a request for tender for 850MW of capacity was $30/MWh, with the lowest price bid being $25/MWh.

With a cost of investment reported at EUR1.24 billion, the capital cost was $1,630/kW - slightly lower than the average of $1,700/kW used by Windpower Monthly.

The low prices in Morocco is probably a combination of two elements: the "concessional finance" that offers more generous loan terms for developing countries, and exceptionally good wind speeds.

The winds in Morocco are well documented. In 1998 the German Wind Energy Institute reported that six out of ten sites studied had annual mean wind speeds above 8 metres per second (m/s) and two at 10m/s or above. These values were at a height of ten metres, so the wind speeds at hub height are likely to be at least 25% higher.

With a 3% cost of capital and a 40% capacity factor, (corresponding to a wind speed around 9m/s) the generation cost would be around $48/MWh. Yet, with the average bid in Morocco being $30/MWh, one might surmise that the wind speeds are in excess of 9m/s. If these are coupled with construction costs lower than the $1,700/kW average, and if operation and maintenance costs in Morocco are, again, lower than the $50/kW a year assumed for the calculations in Windpower Monthly's annual cost analysis, then $25/MWh is achievable.

Unfortunately, favourable combinations such as these are rare, so for a more realistic figure, our annual review uses standard procedures to estimate the generation costs, in line with those used by the International Energy Agency (IEA) and other main global bodies. We apply an 8% interest rate to represent an approximate mid-range of values used around the world.

For any given set of capital costs, wind speed and operating cost, a lower interest rate will result in a lower generating cost and vice versa.

There are numerous - and apparently low - wind energy prices reported from the US, but closer inspection generally shows these result from the inclusion of the production tax credit (PTC).

This support enables wind-energy developers to bid a low price, as the PTC gives them a discount roughly equal to the "headline" value of the PTC - $23/MWh.

The PTC, however, only runs for ten years, which complicates comparisons with unsubsidised projects. The PTC enables developers at a good site to bid at, or possibly slightly below, $30/MWh, according to a report by the National Renewable Energy Laboratory (NREL).

These credits are scheduled to phase out, and the NREL analysis (taking into account likely installed cost reductions in the future) suggests that the minimum achievable onshore-wind generation cost from 2023 onwards is likely to be about $45/MWh. US wind developers are currently able to opt for a 30% investment tax credit, a subsidy that effectively reduces the generation cost by a similar amount to the PTC. This is also being phased out over several years.

In the UK, wind projects that are paid under a Contract for Difference (CfD) receive the price guarantee for 15 years, which explains why prices appear higher than the average cost of wind projects that receive subsidies for 20 years - 15-year electricity price contracts need to be around 20% higher than 20-year contracts to deliver the same rate of return.

Auctions are widely used but can lead to misleading values. In the UK, a solar bid of £50/MWh ($71/MWh) recently secured a CfD, but was subsequently withdrawn. Brazil auctions have also seen successful bidders unable to deliver on the allocated payment.

There is no ideal way to show wind-energy generation costs, or the costs of its competitors, but by acknowledging all the variables and applying a balanced midway point for each, we can provide a good guide to the cost of generating wind energy.

And we can confirm that this continues to fall.