11:57 - Attendees have mostly left the convention centre, but there are some who will be travelling less far.

GE has a blade R&D facility in New Orleans. Dis-Tran, which makes power transmission, steel and wood structures, and which does machining/fabrication, is in Pineville, Louisiana.

And Gulf Island Fabrication, which made the structural steel jacket foundations for Block island, is in Houma, Louisiana.

Next year, AWEA's Windpower 2017 Conference & Exhibition will be 22-25 May, in Anaheim, California.

11:36 - Pushing turbines to keep operating beyond their typical 20-year operating lifetime is growing area of interest.

As the fleet ages, operators look to sqeeze more revenue out of their assets, says Hergen Bolte, managing director of DEWI-OCC, a German certification body.

"We are not talking about five more years anymore. We're talking 10 or 15 years," he says.

DEWI-OCC is working on life extension certification for US turbines to be released later this year.

11:20 - More attendees voted for Hillary in a mock election at AWEA Windpower 2016, but there was still a surprising amount of support for Trump, who has voiced support for fossil fuels and said he would dismantle the Environmental Protection Agency (EPA).

One Hillary-voting attendee explained his vote this way: "Stop Trump! Save the world!"

He said that his firm does work with the federal government and that he sees Trump as vindictive, so he wished to remain anonymous: "He'll come and kill me," he added.

Paul Baker of Aerotorque voted for Trump. A self-described libertarian, he sees Hillary as a crook. He said he previously voted for Obama.

Asked about how he thinks a Trump presidency will affect wind, he said he is not a fan of government subsidies anyway. "I think we need to make it on our own." Besides, "wind is not as clean as we think we are," he said.

What about Trump wanting to dismantle the EPA? Baker said that we do not know what Trump really thinks, because he is a politician.

And Trump's view that climate change is a Chinese conspiracy? Baker said that he believes that there is climate change, but we do not know if it is caused by human activity.

The general election is in early November. 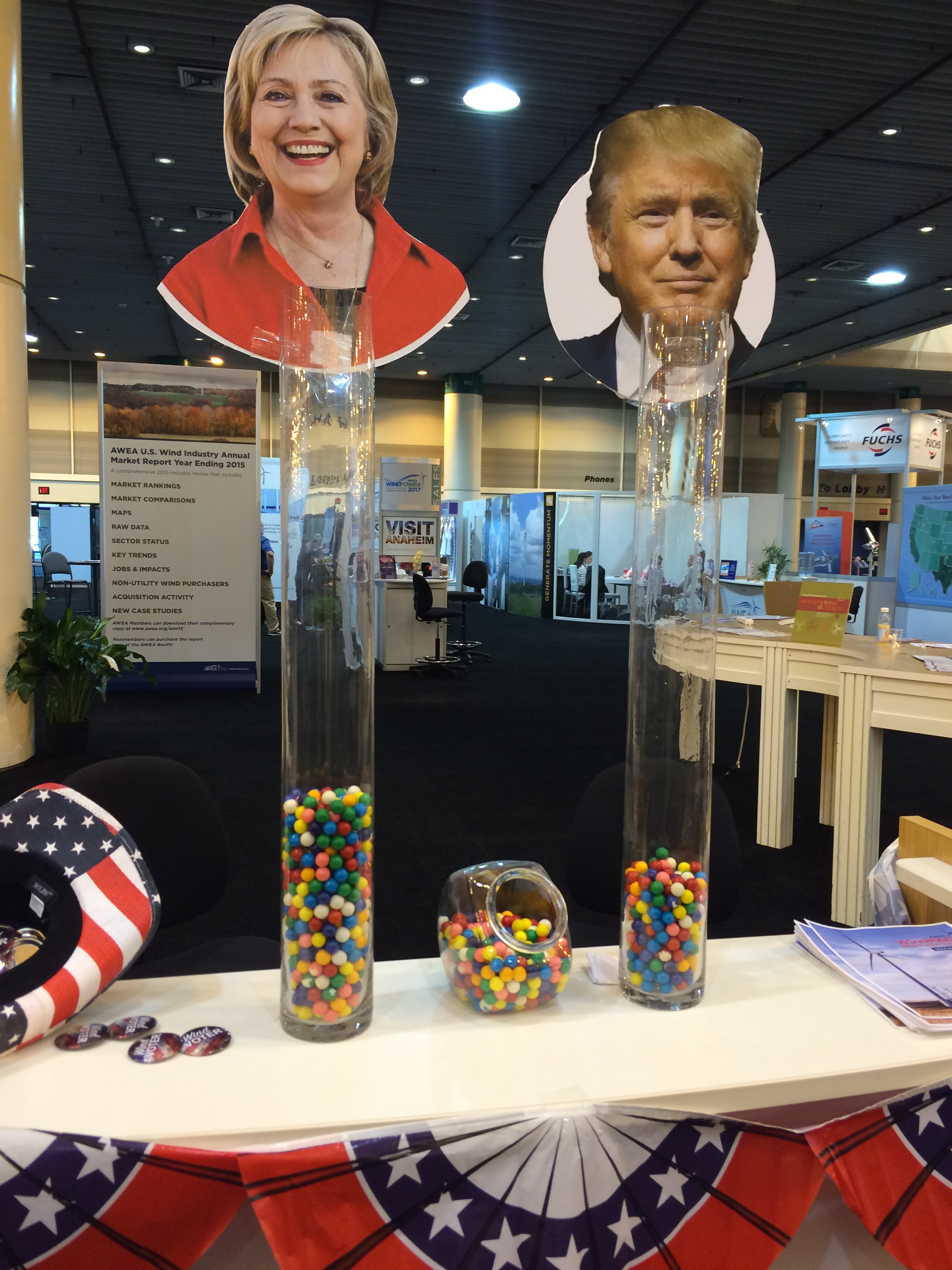 10:46 - Three regions with lower wind speeds in the US — the Southeast, Northeast and Great Lakes — will see a "relatively large amount of load growth", said Eric Lantz of the National Renewable Energy Laboratory.

Innovation in wind technology — which could reduce the cost of wind energy by 30-40% by 2050 — will make the opportunities far greater, he said.

The Southeast, which has least capacity installed so far, will see up to 10GW by 2030 and then 35GW or even 50GW by 2050, according to the high-growth scenario, which foresees higher natural gas prices. 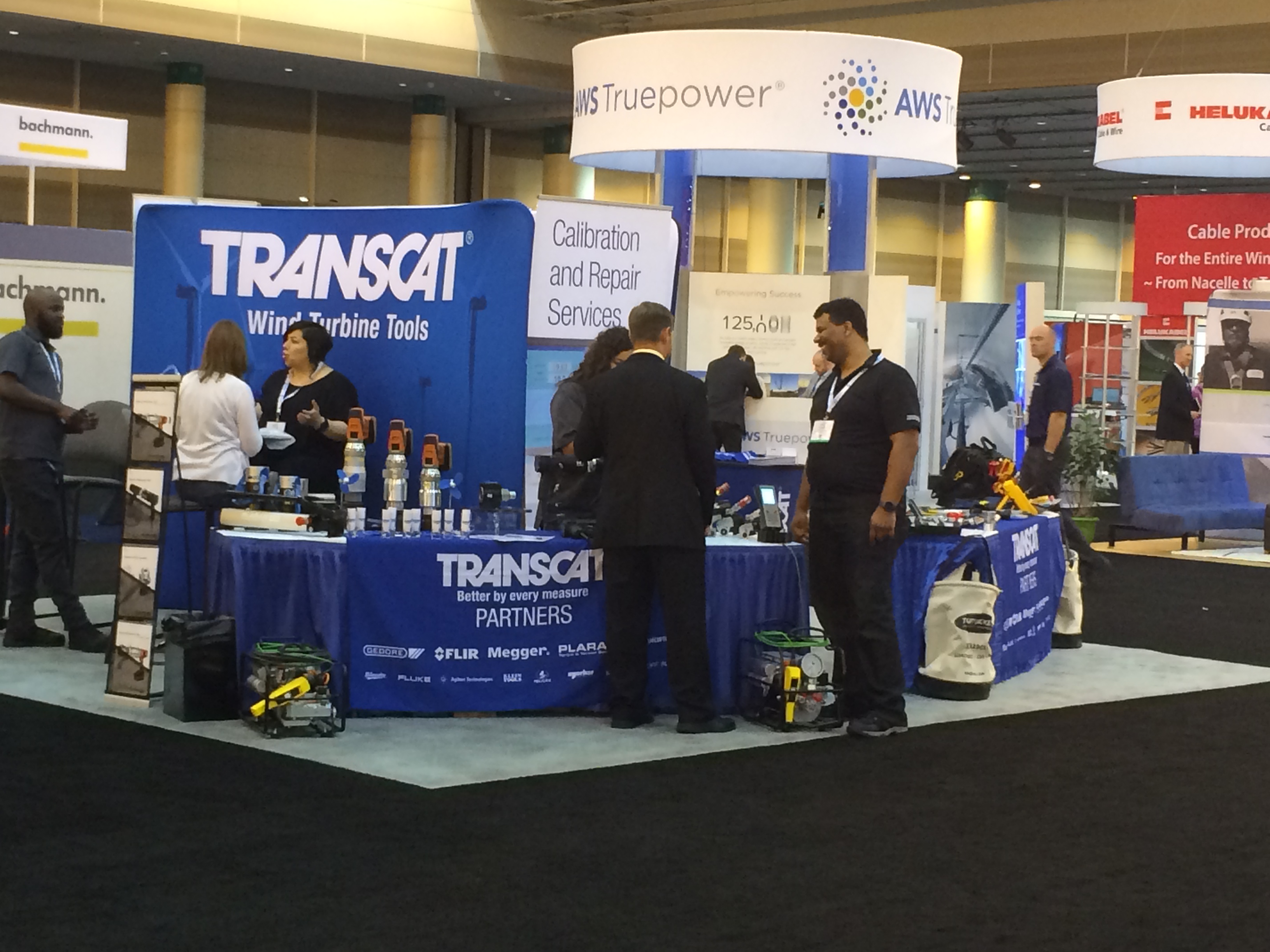 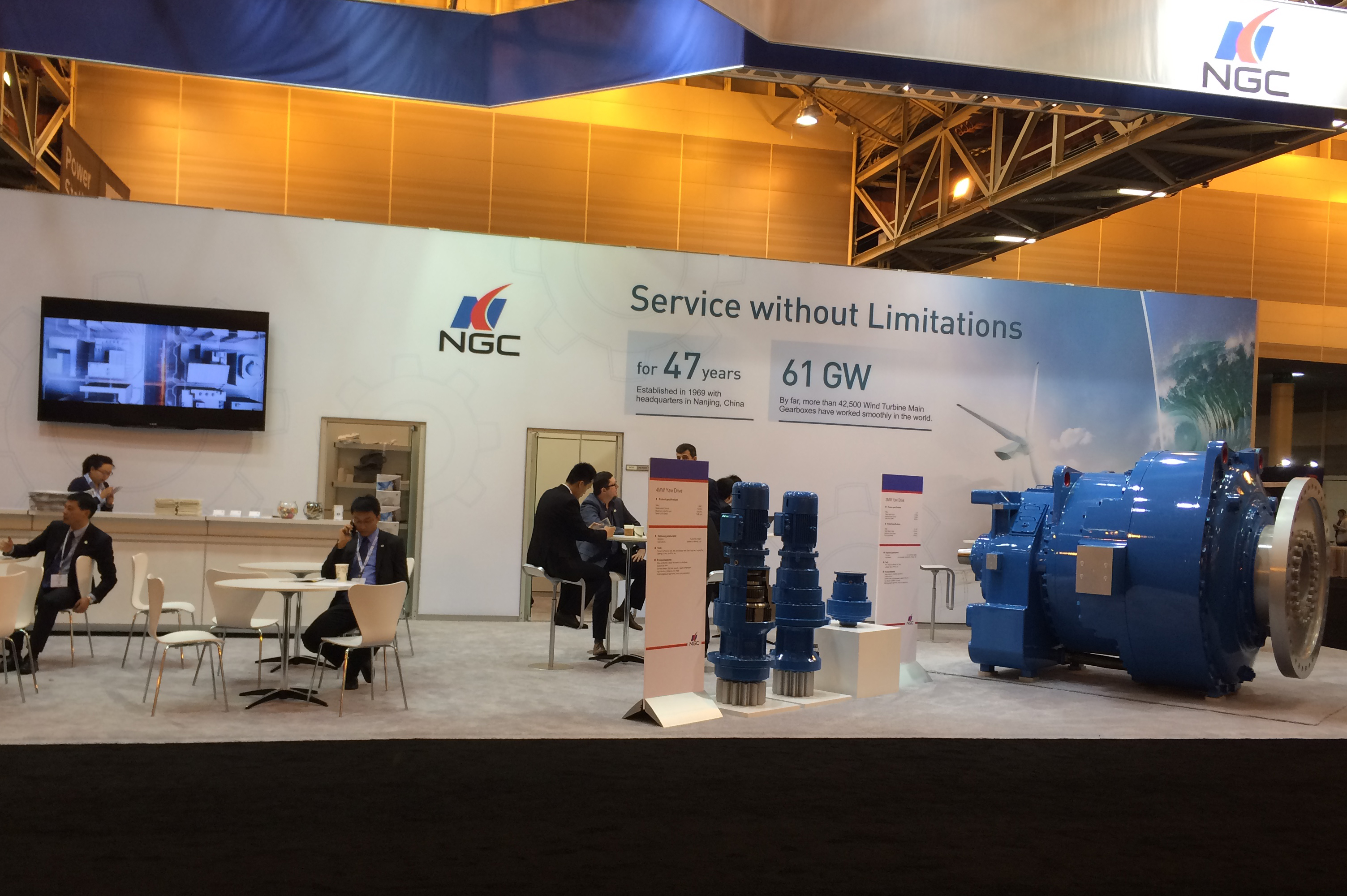 09:39 - "It's been exciting - there's a lot of enthusiasm in the industry," says AWEA president Tom Kiernan, speaking to Windpower Monthly on the conference floor. "People are optimistic about the next few years."

He said that AWEA has had positive feedback on changes made to the layout of the conference, with sessions being held adjacent to the exhibition floor so they are open to everyone.

"It's symbolic of the advancement of the industry," he said, before rushing off to a meeting.

08:40 - The final day of Windpower 2016 is beginning in New Orleans with presentations on low wind speed regions, ice detection, lifetime extension, and doing business in Mexico and Africa.

The mood has been buoyant, as the US industry gets to work to make the most of five years of certainty – a time of robust, steady growth and an offshore industry that will start to get on its feet.

Thursday 26 May. It is the third and final day of what has been an action packed AWEA Windpower 2016 in New Orleans.

We have heard from all the major US wind players, with the effects of the PTC phase-out high on the agenda.

Thursday is a shorter day than the previous two, but still with a host of talks, seminars and panel discussions.

If you have missed any of the conference so far, you can read back over day one and day two of Windpower Monthly's live blogs or take a look at the US special report in the latest issue of the magazine.