Earnings before interest and taxes (EBIT) increased by €6 million to €85 million in the three months to 31 March, Vestas reported.

Revenue fell 4% from €1.52 billion to €1.46 billion, which was attributed to a fall in turbine deliveries.

Vestas CEO Anders Runevad said the fall was expected as Q1 is usually a quieter period. "It is the normaly cyclic nature of business," Runevad said, adding he expected deliveries to pick up throughout the year.

The record order total — up 37% year-on-year and a record for Vestas in Q1 — was underpinned by the 1GW order placed by a Statkraft-led consortium for the revived Fosen cluster in Norway.

The six-project cluster will be located on the Fosen peninsula, the island of Hitra and Snillfjord municipality, on Norway's west coast.

Runevad said he does not expect Vestas to recieve similar orders, like the 1GW one, in the short term. But even without the order, sales in Europe, the Middle East and Africa (EMEA) showed stable growth.

He also said the company was still in discussions with the Egyptian government over a possible 2.2GW memorandum of understanding, revealed in early April, but gave no date of a possible deal.

Due to its strong order book, Vestas' turbine and servicing backlog amounted to €18 billion by the end of Q1 2016, up €3 billion on a year earlier.

The manufacturer maintained its outlook for 2016 with revenue expected to reach €9 billion.

In April, Vestas revealed its 900kW four-rotor concept currently being installed at a test site in Roskilde, Denmark.

Runevad admitted he is yet to see the turbine in person as installation had to be delayed due to strong winds in the area, but said he intends to visit the site soon.

"It is very important that a company like us that claims technology leadership invests in new concepts," Runevad said. The company must continue to challenge itself to find solutions to challenges and it is important ro push the industry forward, he added. 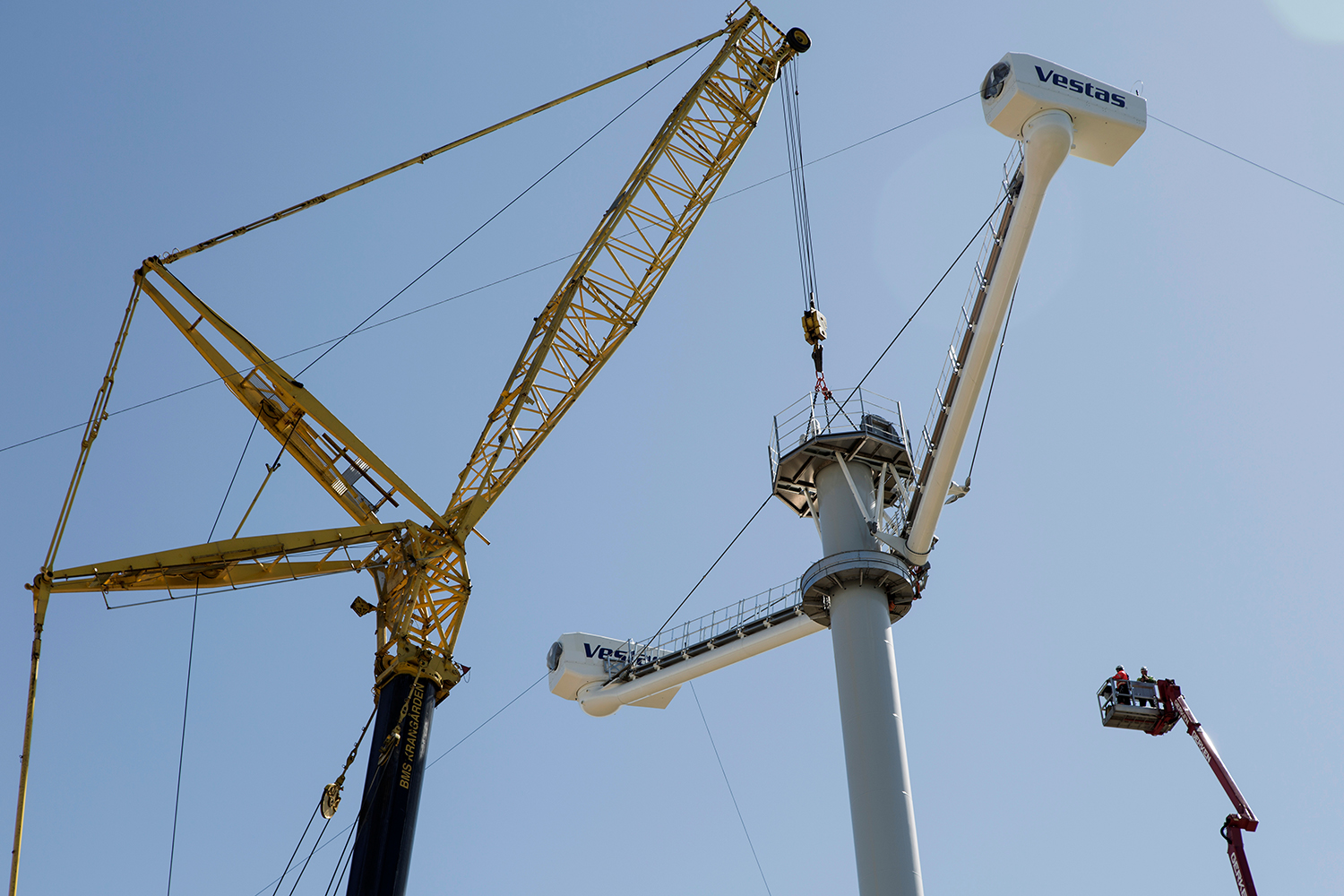