The prototype wind class IIa low-wind turbine, with a rotor diameter of 126 metres, was installed at Lelystad in the Netherlands.

Production of the EP4-141, revealed by Enercon last November, will begin later in 2016. It will boast a rotor diameter of 141 metres "which is currently the world's largest onshore rotor on the market," the company said.

The E-141 EP4 operating at sites where the average wind speed is just 6.5 metres per second is expected to generate 13GWh per year, equivalent to 3095 full load hours per year, the company said.

In 2015, Germany's onshore wind fleet operated at an average of only around 1,900 full load hours per year, according to the Fraunhofer Iwes institute. 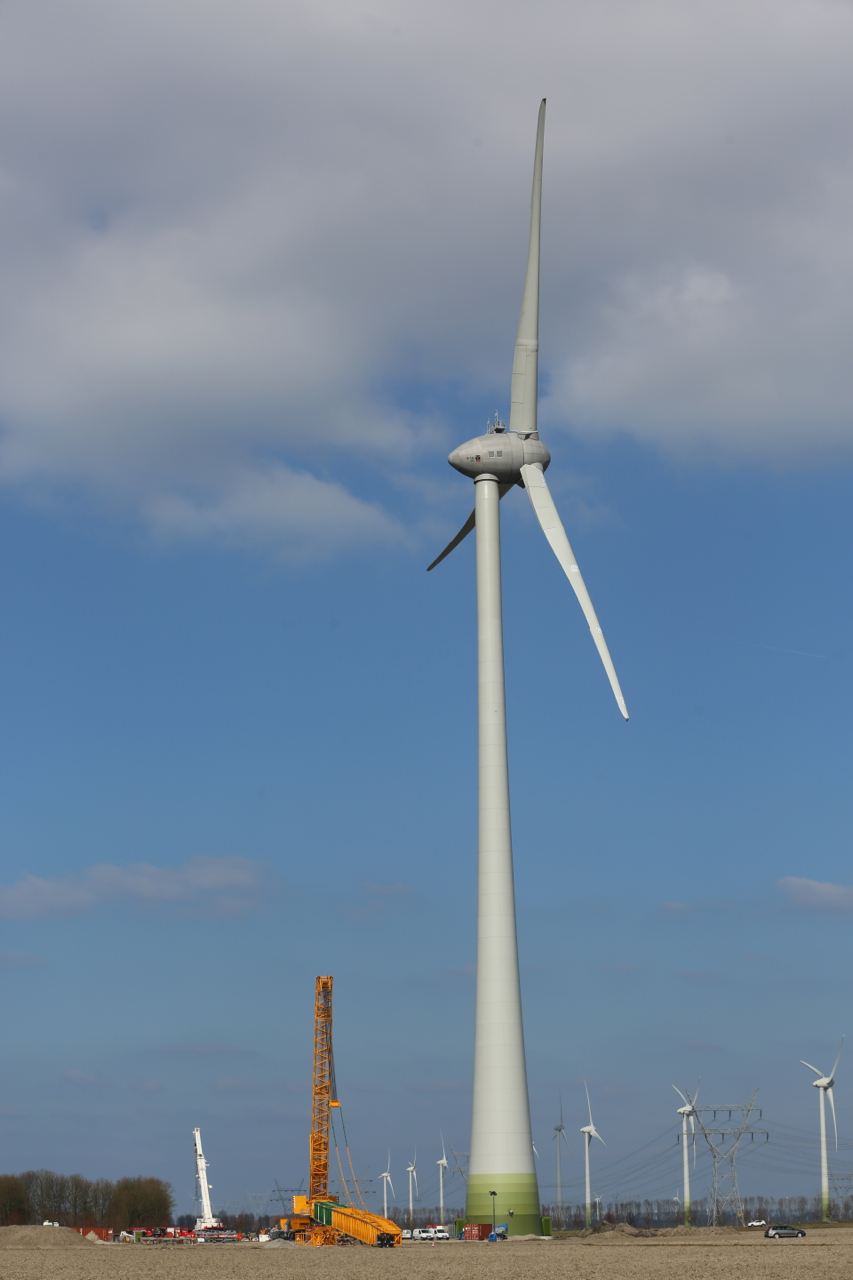 Aside from installation of the protoype, preparations for serial production of the EP4 turbines are under way, with production launch due in mid-2016.

By the end of 2016, the pre-series machines will be produced, and output then ramped up to full serial production at the beginning of 2017, according to Enercon.

The EP4 technology platform "unites innovative technology and intelligent modular design, uses more identical parts and standard components and provides customers with the highest quality standards and maximum efficiency and reliability for a multitude of sites," the company said.