The manufacturer attributed the increase to revenues totalling €3.5 billion in the year, a 23% increase compared to 2014, Ebit of €323 million and a strong Ebit margin of 8.4%.

Revenues in its wind turbine sector grew 26%, while servicing grew 8%, the company said.

Order intake, Gamesa said, was up 17% to 3.88GW. India was the company's largest market accounting for 29% of its sales (by MW) followed by Latin America with 27%.

Gamesa business CEO Xabier Etxeberria credited its growth in orders on the success of the 2MW+ product range. He said approximately half of the orders received in 2015 were for the G114 platform. 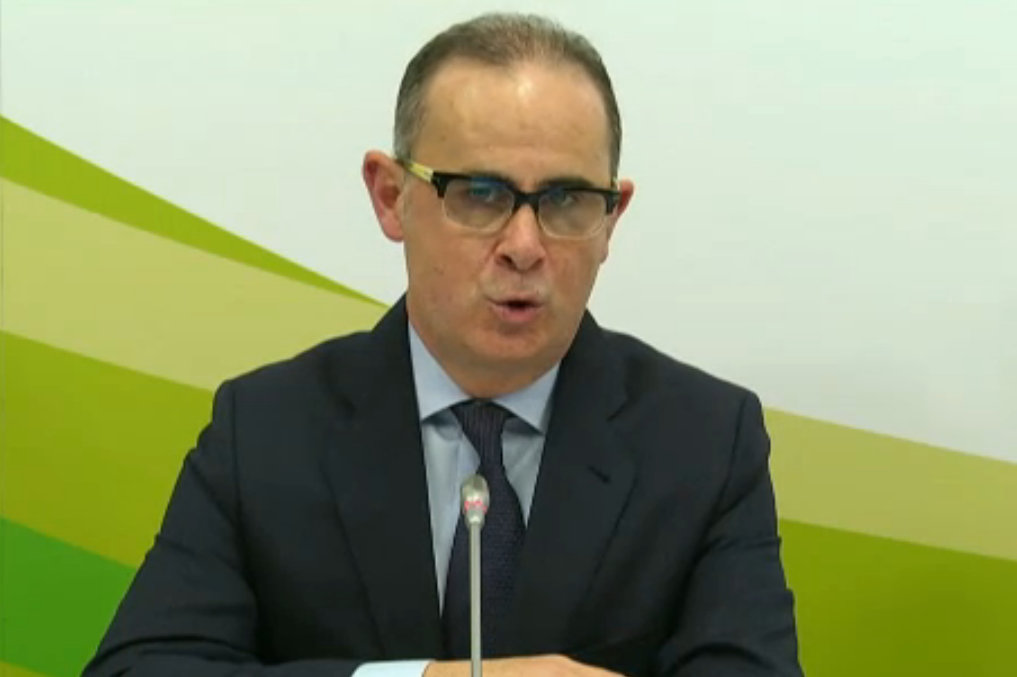 After 2017, the company highlighted the offshore, India and solar markets as areas for growth, Etxeberria said.

At the end of its financial presentation Gamesa refused to answer questions about "our negotiations" with Siemens.