The offshore joint venture announced it would install two prototype turbines at the onshore site, owned by European Energy, in June 2015

The turbines are slightly different from the first prototype installed at Osterild, Denmark, in 2014 with some "technical adjustments", the company said.

MHI Vestas was also using the project at Maade to test installation and operation proceedures ahead of the machine's first deployment at Dong Energy's 258MW Burbo Bank Extension offshore project this year. 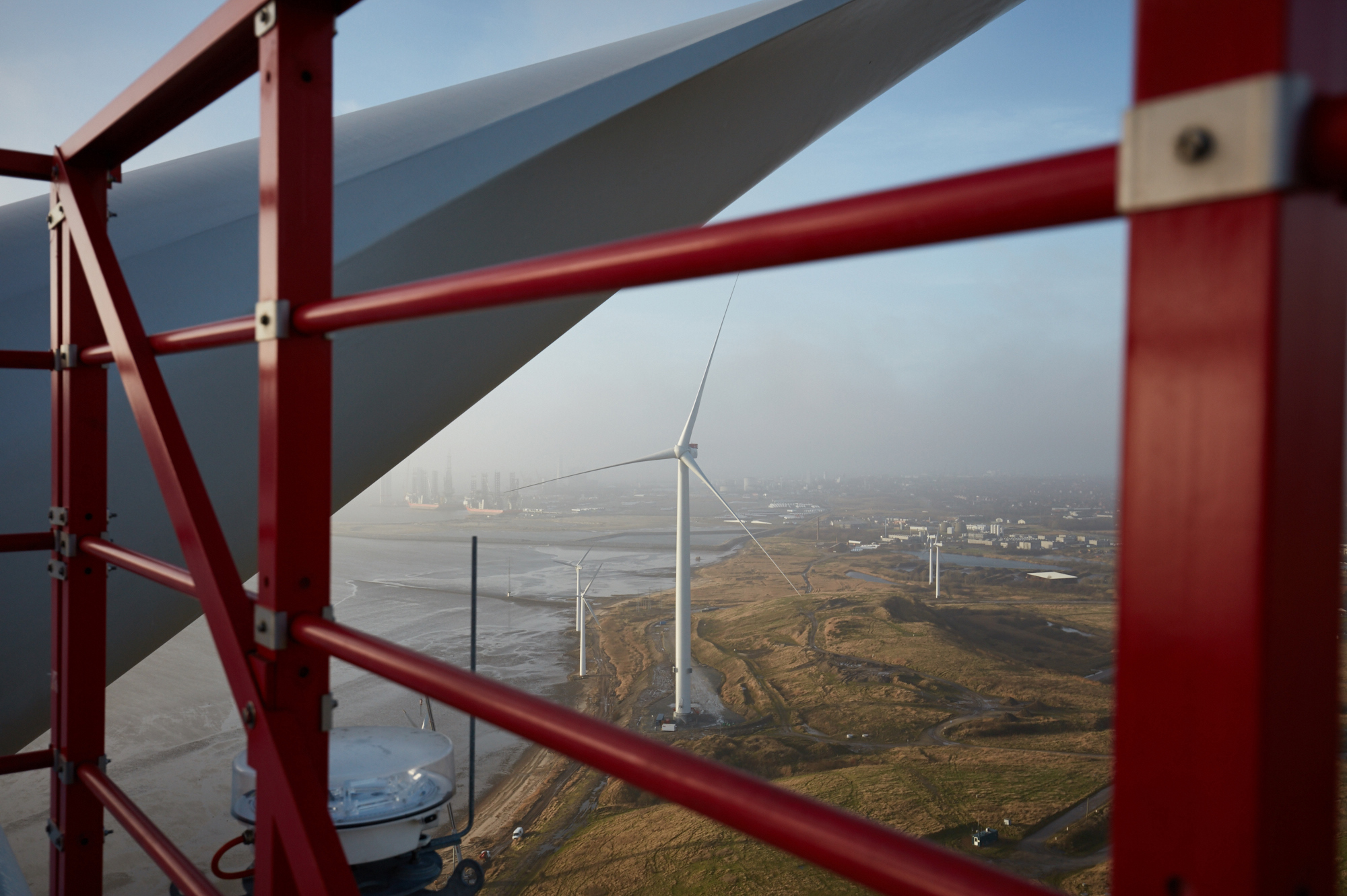 MHI Vestas also recorded a time-lapse video showing components arriving and the turbines being installed at the site: