Windpower Monthly looks at ten of the biggest and best turbine manufacturers. Each company's strategy and turbine portfolio is analysed to discover what makes them a leading OEM.

Windpower Monthly is shown around the Blade Dynamics facility in New Orleans, where the company was putting the finishing touches to its 78-metre modular blade prototype. The blade would be shipped to the UK in August for testing at the ORE Catapult test site in Blyth.

Mitsubishi Heavy Industries installs its 7MW turbine on a floating platform off Fukushima, Japan. The rotor's hub stands 105 meters above sea level, and the topmost height of the turbine is 188.5 metres. 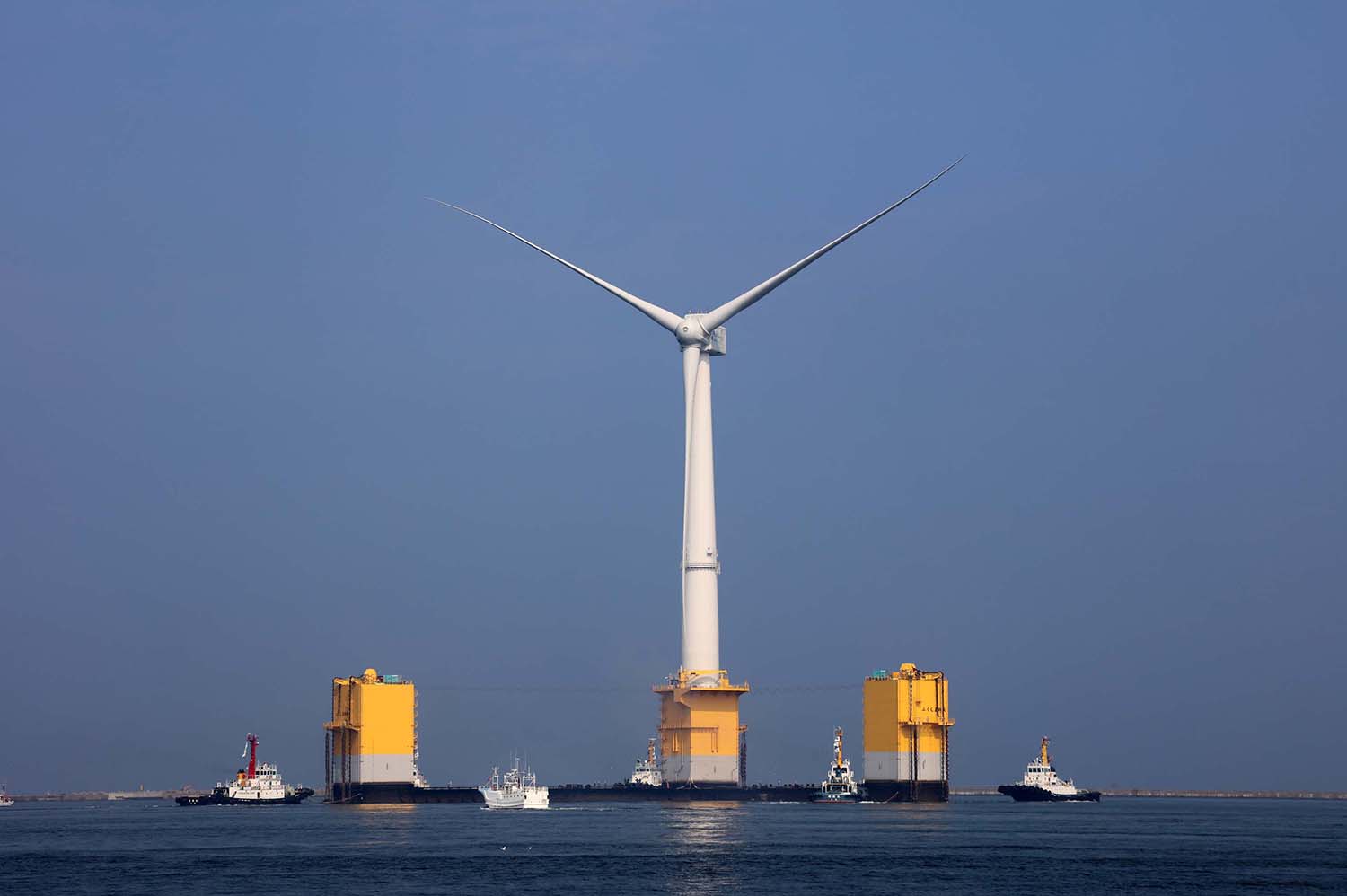 Ahead of the Husum Wind 2015 event, taking place in Germany in September, Windpower Monthly gets an exclusive look at Vestas' new V136-3.45MW low-wind turbine. The latest edition of the platform incorporated a new 66.7-metre blade and a wider and taller tower, suitable for low wind conditions. 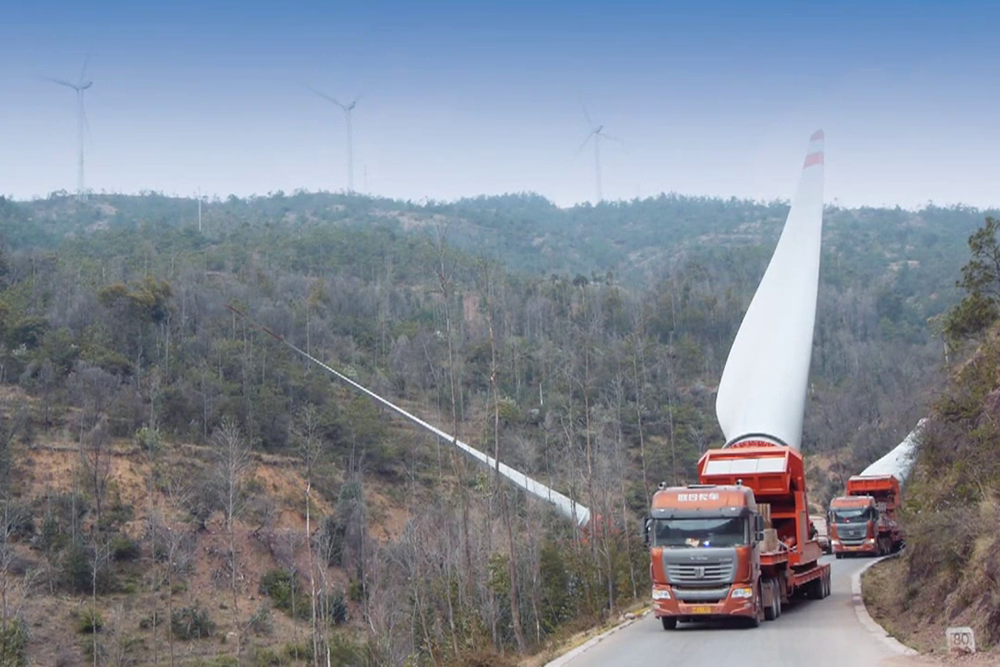 Turbine blades are transported to the 2.9km peak of Baoding mountain in China

GE completes its acquisition of Alstom's power and grid business, following the €12.35 billion agreement announced in 2014. The final purchase now amounts to €9.7 billion, due to changes to the deal and currency exchange rates, according to GE.

Vestas launches the second evolution of its 3MW turbine platform at the EWEA 2015 event in Paris. Nominal rating for the four existing models raises from 3.3MW to 3.45MW, and they have been upgraded in terms of IEC Class too.

Preliminary results of an investigation into a turbine collapse in France indicates a fault in the machine's shaft caused the rotor to fall to the ground. On 10 November, the rotor sheared off a Repower MD77-1500kW turbine at Menil-la-Horgne, in the Meuse department of north-east France.