A 20MW project in Northern Ireland is shut down following the collapse of one of its Nordex N80 2.5MW turbines. According to reports, the turbine's blades were "spinning out of control" prior to the collapse.

Germany, Denmark and the UK post new records for wind's contribution to their electricity production. Denmark's energy ministry released figures showing that 39.1% of its electricity in 2014 came from wind.

A blow for the US' offshore industry as the future of the 486MW Cape Wind offshore project off the coast of Massachussets is put "on life support". The PPAs for over three-quarters of the project power are terminated because of a missed deadline for financial close.

Sinovel's vice president Chen Danghui complains that many of its turbines are languishing in warehouses as China's offshore sector struggles to take off. Chen also says the company's 5MW prototype is operating with an availability rate exceeding 99%.

Dong Energy chooses the new MHI Vestas V164-8MW turbine for the first phase of the 660MW Walney Extension project. Siemens would be chosen to supply its 7MW turbine to the second phase. 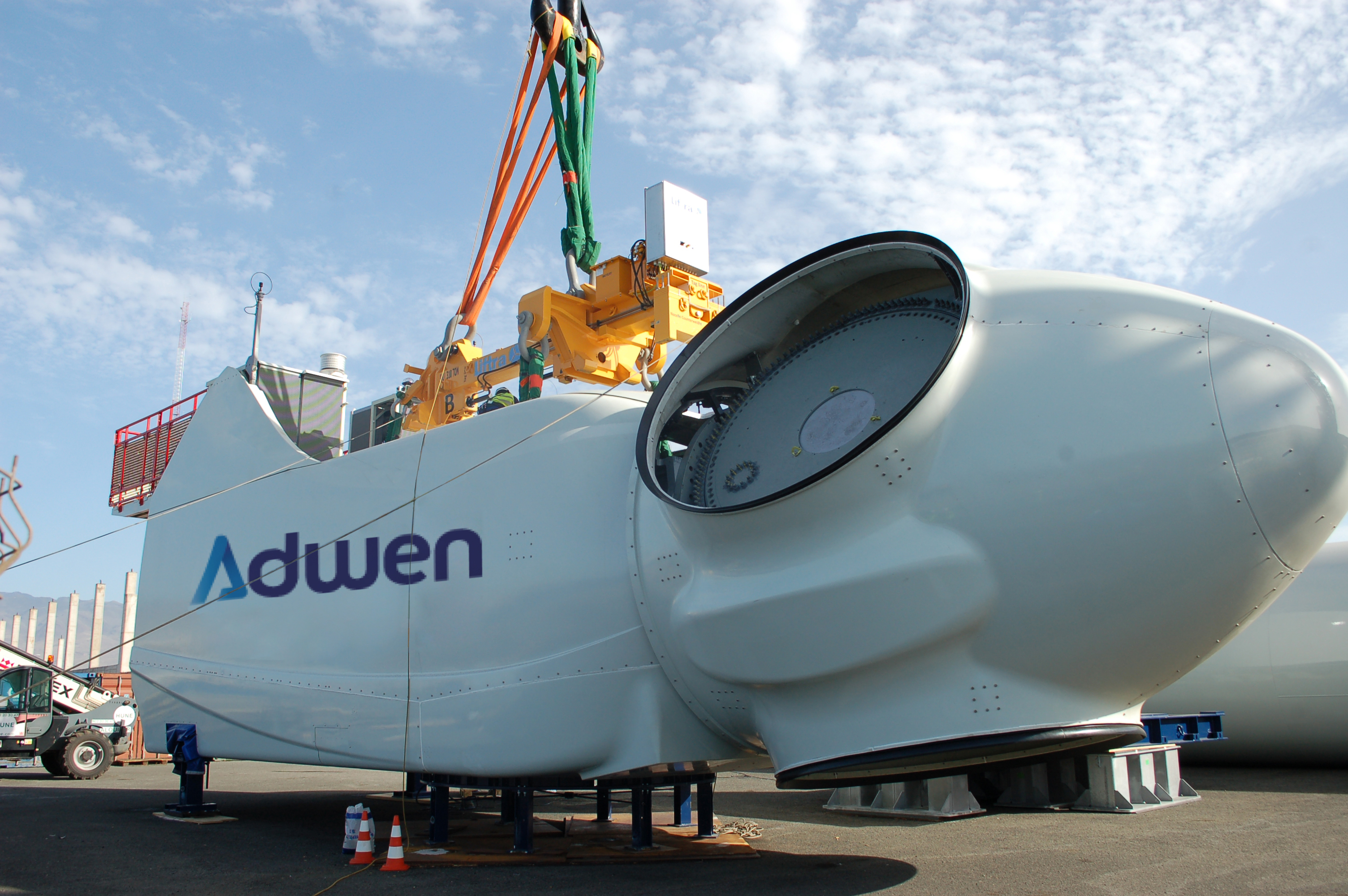 Make Consulting names Siemens as the world's number one OEM in terms of installations during 2014 with a 10.8% market share. But BTM Navigant, which uses slightly different criteria, puts Vestas on top with 12.3%.

Further details emerge of how GE intends to absorb Alstom Wind within its turbine-making operation, while the new offshore joint venture between Areva and Gamesa is named Adwen.

US private equity firm Centerbridge Partners has completed the acquisition of manufacturer Senvion from Suzlon Group.

The lowest wind speeds in nearly half a century cut wind power output across western US. Texas, California, and parts of the Midwest are particularly hard hit given their large concentration of operating wind assets. 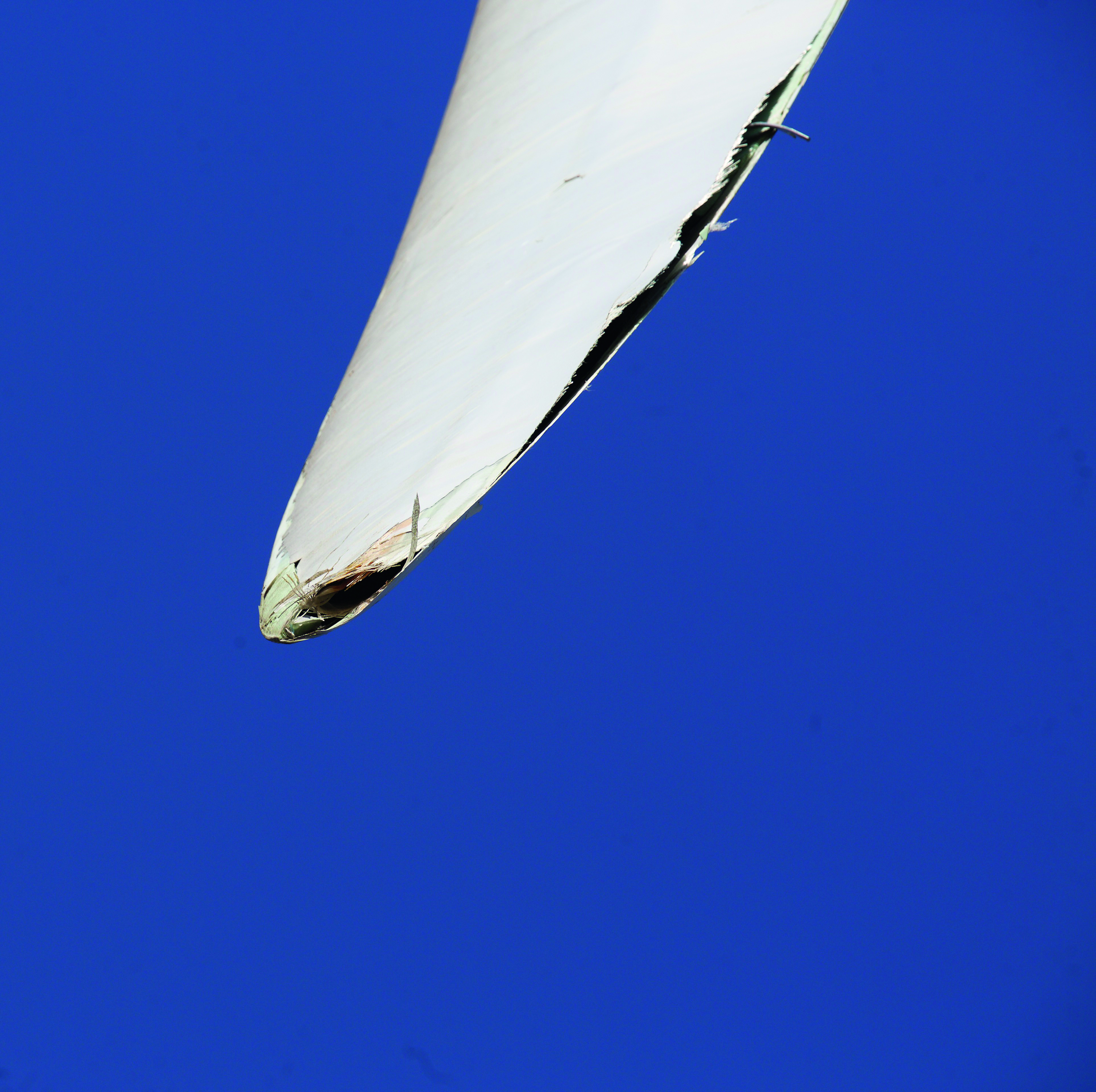 Wind turbine rotor blades fail at a rate of around 3,800 a year, an annual casualty rate of 0.54%, according to figures released by insurance underwriter GCube. Blade failures are the primary cause of insurance claims in the US onshore market. They account for over 40% of claims, ahead of gearboxes (35%) and generators (10%).

Tense talks between the UK government and Siemens over an offshore assembly facility at Green Port Hull are revealed by Windpower Monthly's Freedom of Information request.

The US acquires an appetite for onshore mega-projects to take advantage of economies of scale and good wind resources in the wide open west.

GE unveils a prototype rotor with a large dome attached to the front. "It almost looks as if a UFO got stuck on the face," says a GE executive. The 'ecoROTR' dome deflects the wind towards the blade tips, boosting the amount of energy the turbine can harvest.

Gamesa announces plans to launch a 3.3MW onshore machine targeting Europe, Mexico, Canada, Australia and South Africa. The model will be formally launched at the EWEA 2015 event in Paris in November.

A blade on a Senvion 6.15MW turbine breaks off at RWE's 295MW Nordsee Ost project. All 48 turbines are shut down following the blade failure at turbine number 17.

Keep an eye out for part two of the Windpower Monthly's 'Review of 2015' on New Years Eve.