Prospects look positive compared with 2014, when only 107MW of new capacity came online, pushing the country's total to 8.66GW. That was well below the 433MW commissioned in 2013 and particularly bad when compared with the average 1GW installed annually in 2010-2012. All of Italy's wind capacity is onshore, and this is likely to remain so for the near future.

A total of 365MW of onshore wind projects were assigned a FIT in Italy's last auction carried out in 2014 under an old market framework. Investors now await legislation specifying how much capacity will be assigned annually in 2016-2020 through future auctions.

The government has pledged to make corrections to the system to increase the likelihood of projects assigned the tariff being built, while market participants would also welcome a simplification of the currently complex repowering process.

Major support for further Italian wind development is seen as unlikely, however, partly because the country has already met its 2020 target for renewable-energy power generation. With limited growth prospects, market players are focusing on maximising the efficiency of operating assets. 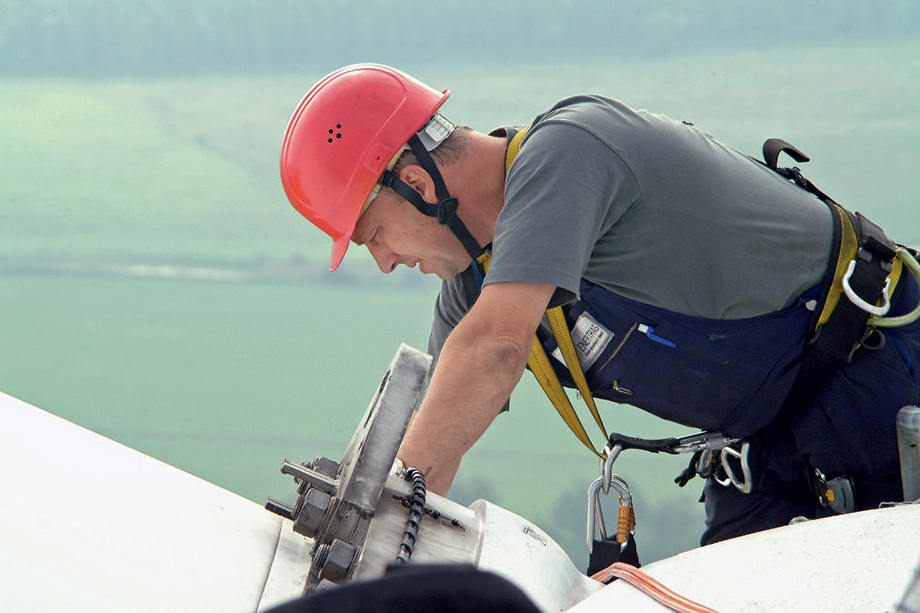