A major government study launched in March 2014 on potential health issues in connection with wind energy has prompted some of Denmark's 98 municipalities to halt wind planning and permitting until 2017 when the final results will be published. The study is supported by two ministries - climate, energy and building; and environment and health - with the involvement of the Danish Cancer Society. Other municipalities are blocking progress by imposing their own restrictions on wind development, such as distances from turbine to dwellings, that exceed the requirements of the legal framework, the association points out.

Since the 400MW Anholt project came online in 2013, raising Danish capacity at sea to 1.27GW, nothing has been added since, and there may be no new offshore projects commissioned until 2017.

The Danish government awarded the concession to build and operate the 400MW Horns Rev 3 project to Swedish utility Vattenfall in February. It is due to come online in 2017. Government plans for a 600MW project at Kriegers Flak in the Baltic Sea have been altered, now aiming for commissioning by 2022 rather than 2020. The government is targeting a nearshore volume of 350MW new online capacity before 2020.

Last year's additions look modest compared with the 400MW offshore and 296MW onshore recorded in 2013. Onshore growth in 2013 was boosted by developers rushing to beat a change in wind support introduced at the start of 2014, a system involving premium payments linked to generator capacity and the swept area of turbine blades. Previous to that, increments added were 224MW in 2012, 206MW in 2011 and 364MW in 2010, of which 207MW was offshore. 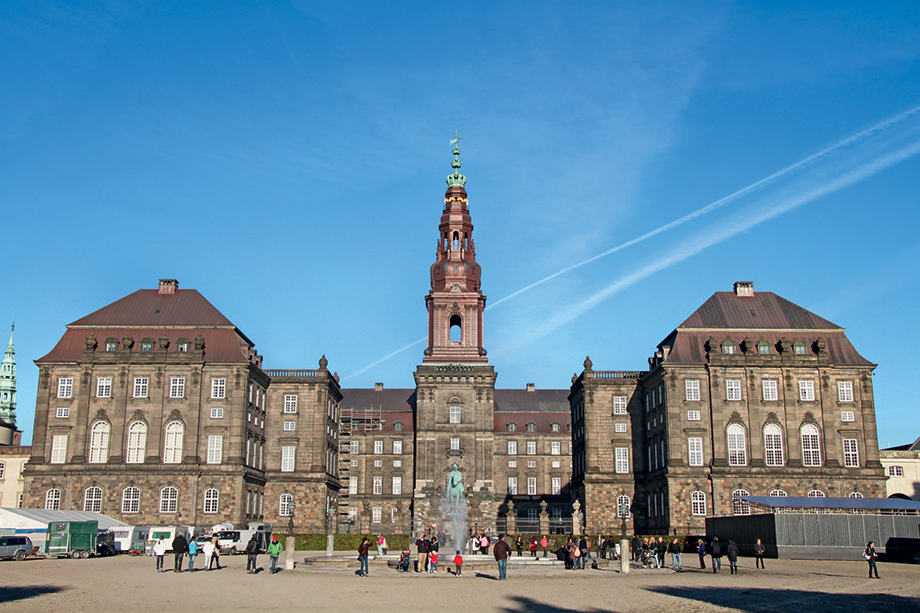