Reinstatement of the guaranteed premium price mechanism for onshore wind

Passage of the energy transition law

Just over 1GW of new capacity was added in 2014 to bring the total to 9.28GW, all of which is onshore. While the improved growth trend should continue in 2015, longer-term prospects depend on the draft energy transition law currently going through parliament and how it will be implemented in subsequent decrees.

The law contains some definite improvements. To speed up deployment, the trial of a single permit will be extended over the whole country, and grid connections must be completed within 18 months of terms being agreed with the transmission operator. The law also states that renewable energies must meet 40% of electricity demand by 2030, and replaces the current premium purchase price with a top-up mechanism in line with EU guidelines.

On the other hand, the upper house introduced a number of less favourable amendments. The most damaging of these bans turbines from being installed within 1,000 metres of housing, as opposed to the current limit of 500 metres. This would affect up to 90% of projects in the pipeline, making many of them uneconomic, warns the industry.

The picture offshore is less uncertain, with the three first-round projects awarded to a consortium led by EDF Energies Nouvelles due to complete the permitting process this year. At the same time, the GDF Suez-led consortium is carrying out detailed studies of the Treport and Noirmoutier projects it was awarded in 2014, while a third tender for up to 3GW is expected at the end of the year. The government is reviewing the tender process and aims to simplify the regulatory framework.

France's first floating turbine - comprising Ideol's platform with a 2MW Gamesa machine - should be installed off Le Croisic in the autumn. The government also intends to call for expressions of interest in June to build a pilot project of floating turbines. 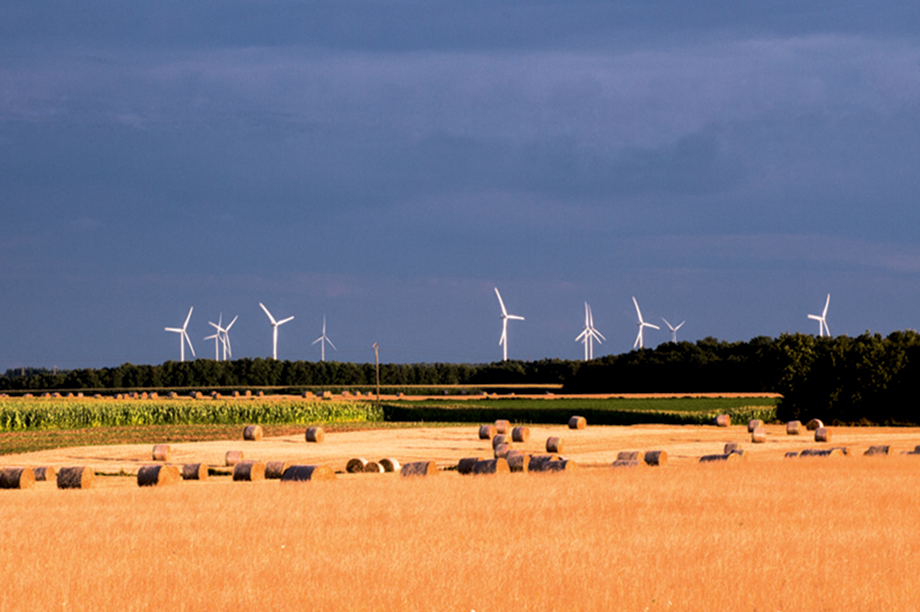