Developers are working quickly to commission as many projects as possible by the end of this year, before a new competitive bidding system is introduced in 2016 for wind producers seeking a fixed-price tariff. The auction system will replace the current incentive mechanism based on green certificates, and its introduction is likely to lead to a temporary slowdown as market participants adjust to the change.

All of Poland's wind capacity is onshore, but a few companies have secured grid connection agreements for offshore projects. However, the market framework is not yet considered to be sufficiently developed and investors are unlikely to participate in the first fixed-tariff auction for offshore projects.

Big European utilities, such as RWE, EDP Renovaveis, GDF Suez and EDF, have staked out positions in Poland's wind sector. Among newcomers is Italian energy group ERG, which is expected to bring 56MW online in its first Polish project later this year. 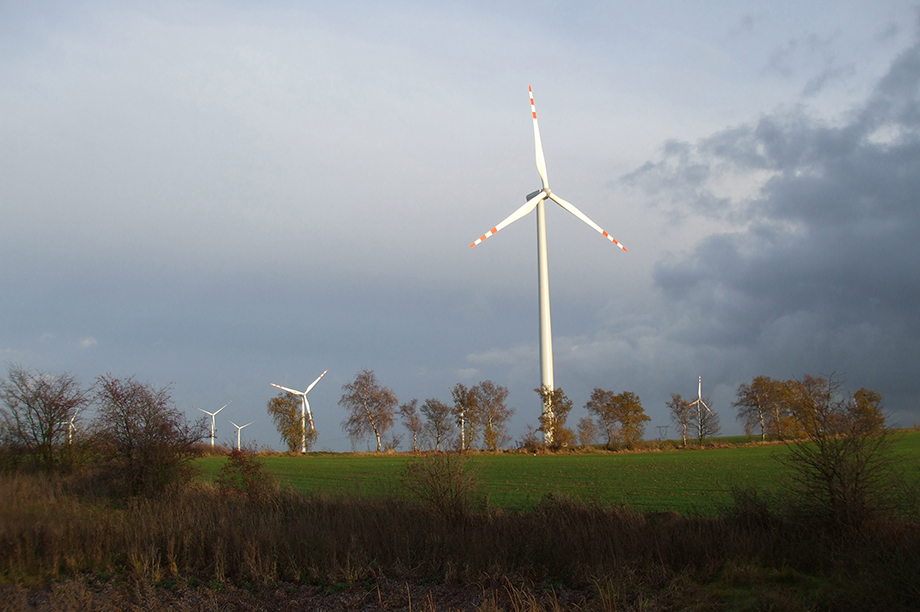