Uncertainty over continuing the present tax benefits under the proposed direct tax code, which takes effect from April

Government's failure to impose renewable portfolio obligations on utilities and open access to consumers resulted in 20% redemption of renewable-energy certificates at floor rate, leaving about 80% unsold

India has a serious air pollution problem, which is cutting agricultural yields by half in some areas. Increasing clean energy generation is a priority

In terms of installed capacity, India is set to overtake Spain this year to become the fourth-largest wind-power market in the world behind China, the US and Germany. A total of 2,315MW was installed last year, a little less than in 2011 and 2012, but comfortably outstripping 2013's figure of 1,829MW, to bring India's cumulative capacity to nearly 22.5GW.

The signs for future growth look very promising, too. The Ministry of New and Renewable Energy (MNRE) has revised its estimate of installable wind-power potential from 49GW at a hub height of 50 metres to 100GW at 80 metres. The government has also approved an INR 16 billion ($258 million) scheme for the creation of an intra-state transmission system in Tamil Nadu, to help wind projects facing transmission constraints and attract further investment to the state.

India's main focus remains on onshore wind, but last year MNRE signed a memorandum of understanding to establish a joint venture company that will build a 100MW offshore demonstration project on the Gujurat coast in the north-east of the country.

The ministry has also initiated a national consultation for setting up a national wind-energy mission this year to help boost the sector in the coming years. The mission is likely to have an ambitious target of achieving 50-60GW of utility-scale wind power by the end of 2022. 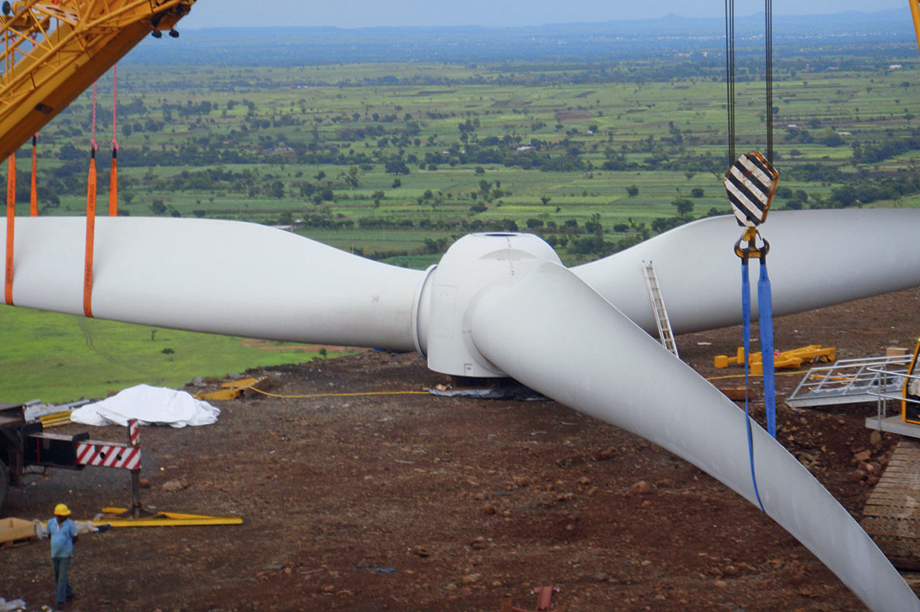