A federal election this year could see a new government that is more open to supporting wind development than the governing Conservatives, who ended production incentives for wind in 2012

The average price of C$0.063/kWh in Quebec's most recent request for proposals was a new low for wind procured in a public tender in Canada

British Columbia decided to go ahead with a 1.1GW hydro megaproject, expected to meet the lion's share of anticipated demand growth

Canada is expected to install at least 1.5GW in new wind energy capacity in 2015, with the build-out of a backlog of contracted projects in Ontario and Quebec taking it past the 11GW mark by the end of the year.

The country's total installed capacity now stands at 9.7GW after the industry installed a record 1,871MW last year. Ontario led the way with 999MW and will do so again in 2015 as projects contracted under its now-defunct feed-in tariff programme move into construction. A partnership between Pattern Energy and Samsung is making its mark in the province, starting operations at the 270MW South Kent and 149MW Grand Renewable projects in 2014, and lining up the 270MW K2 project, which also has Alberta-based Capital Power as a partner, for completion this year.

Last year continued a strong growth trend for Canada. Installed capacity has increased by an average of 1.3GW, or 24%, annually over the past five years. But the pace of new procurement has dropped dramatically and will start to show in new build numbers after 2016.

The long-term market for wind is challenged by low demand growth and plans for conventional generation. New hydro megaprojects totalling more than 4GW took the top four spots in a recent ranking of planned infrastructure projects across Canada, and Ontario plans to start refurbishing 8.5GW of nuclear power from 2016. 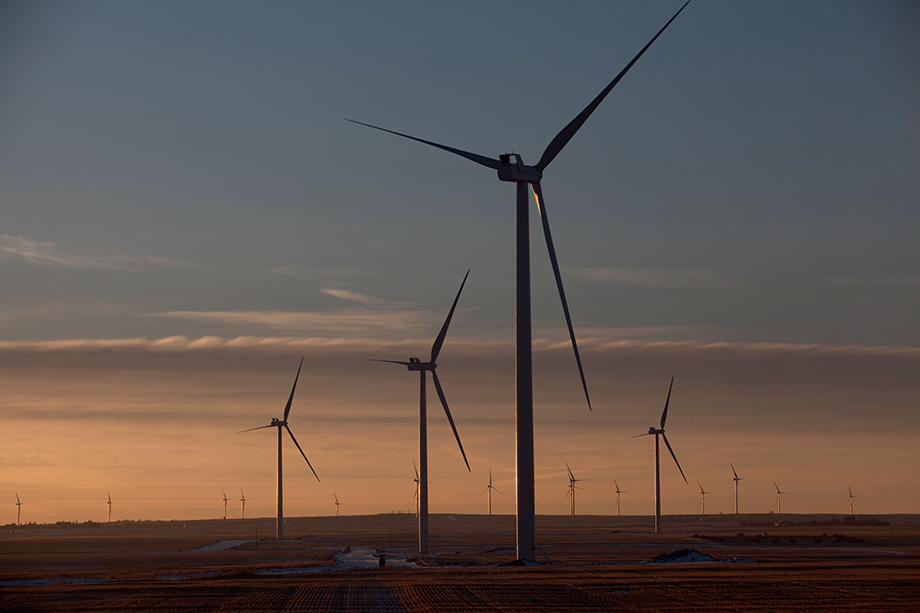