In its 2014 interim results, Centrica said it had reviewed the "economic viability" of the site and following discussions with Dong and the Crown Estate had ceased development activity.

In a statement, the Crown Estate head of offshore wind Huub den Rooijen said: "We have confirmed the developers' assessment of the zone, which shows that challenging ground conditions make this project economically unviable with current technology.

"We understand that this will be disappointing for many but improvements and de-risking of new technologies may one day in the future make it economic to develop in some parts of the area."

The zone was originally awarded to Centrica as part of the 33GW Round 3 offshore tender in 2010. It was joined by Dong in 2012 when it paid Centrica £40 million for 50% of the zone (£15 million paid up front). In its 2014 interim results, Centrica revealed it had written off £65 million ($110 million) following the decision to abandon the project.

The Crown Estate said there were no plans to re-offer the zone to the market.

In 2012, Dong and Centrica revealed plans to build a 2.2GW project within the Irish Sea zone. Dubbed Rhiannon it would have comprised between 147 and 440 turbines. The connection point for the project was expected to be on Anglesey, although this is subject to planning approval.

The consortium aimed to begin contruction in 2016.

Last week, Centrica made a call for the UK to hold back on building any more offshore wind farms in the short term.

The company said the development of offshore projects is too expensive a way to make energy less carbon intensive and called for more support for nuclear and carbon capture and storage.

"Offshore wind has the potential to be high regret because it is an expensive option that may not be needed until the mid-2020s, or at all if carbon capture and storage technologies become economically viable," the company said in a report on the future of the UK energy market.

This is not the first UK offshore project to have been dropped. Last year, RWE announced it was killing off its involvement in the 1.2GW Atlantic Array project in the Bristol Channel, western England after spending five years and an estimated £13 million (EUR 15.6 million) on the project.

The German utility said it made the decision after recognising the "significant technical challenges specific to the zone" and comparing it with the viability of its other UK offshore projects. 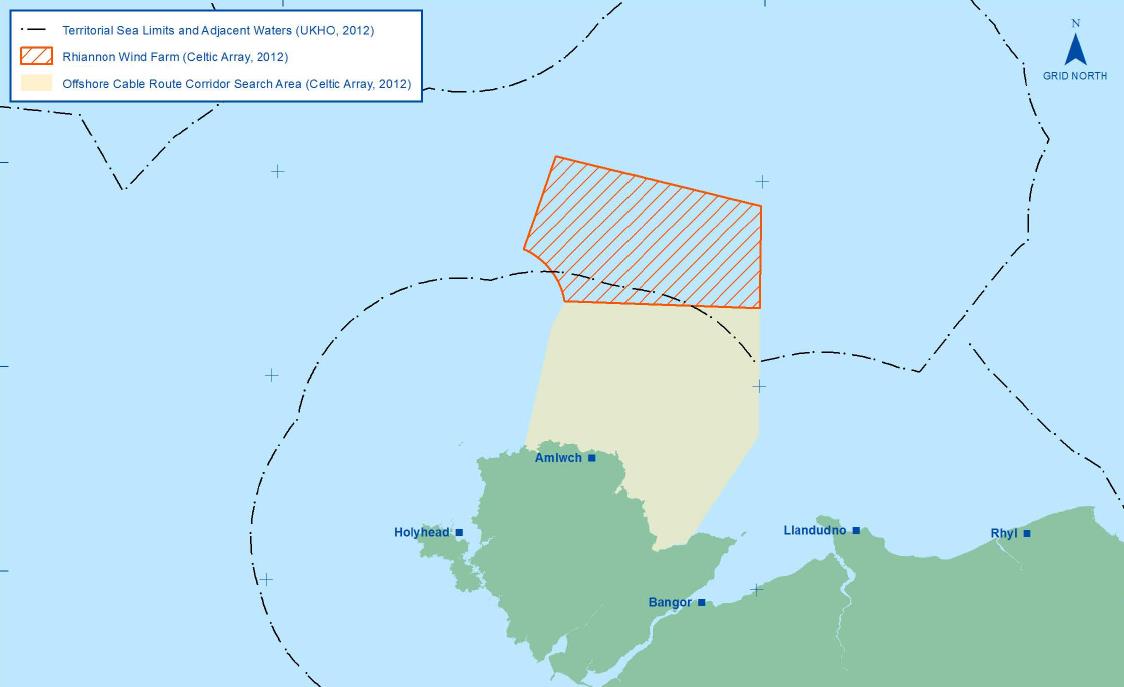