The Dutch power grid operator only managed to sign up 142 people to invest a total of EUR 833,000 in the 380kV Burgerleitung line in the northern state of Schleswig-Holstein.

This figure compares with Tennet's upper limit of EUR 40 million, which would have provided 15% of the project costs.

Tennet said that the public subscription was never intended to finance the line, which is already fully financed, but rather to increase public participation in, and therefore acceptance of, the project.

As a result Tennet is positive that the project will progress as planned, with completion expected in 2018.

The link is to run along the North Sea coast from near the Danish border to south of the state, carrying power from the region's numerous operating and planned wind projects.

It is a key precursor to a planned 800-kilometre line also being uncertaken by Tennet to carry energy from the wind-energy-rich north to the high-energy-consuming south of the country. 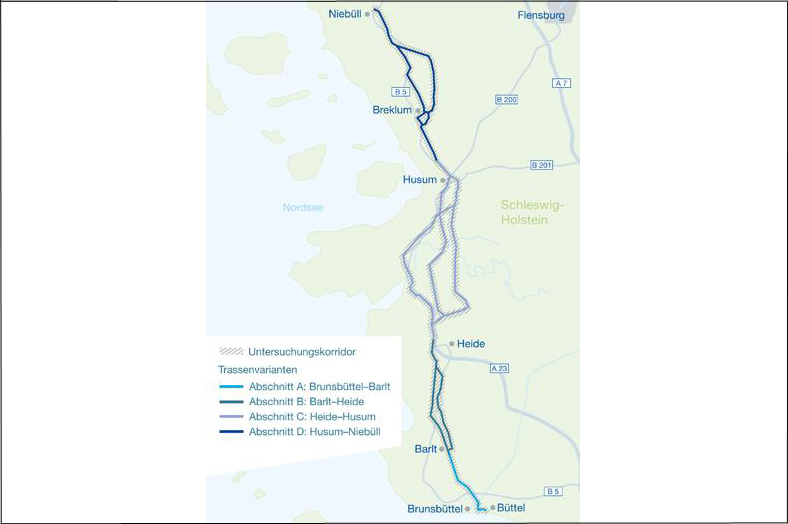 The company said that two surveys, only carried out once the subscription had begun, showed that only a small proportion of people were interested in investing in this kind of project, citing lack of funds and an unattractive investment model.

While public investment in renewables projects has been common in Germany for around 20 years, this was the first attempt to get people to hand over their cash for a grid project.

In June, people living in Nordfriesland and Dithmarschen, through which the line will run, were invited by Tennet to invest a minimum of EUR 1000.