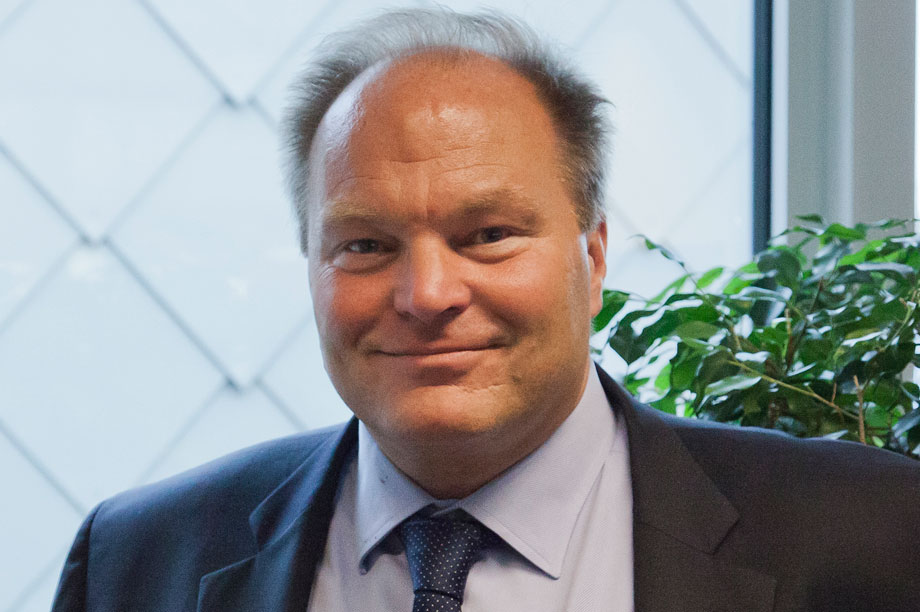 As a Dane and a climate negotiator, Thomas Becker understands the financial benefits of developing domestically-produced power, and he is well accustomed to the political machinations needed to achieve that.

One month into the job as CEO of the European Wind Energy Association (EWEA), Becker looks comfortable in its plush offices, shoes off, settling back into policy after two years of leading a tyre recycling firm. "I understand the EU system and how it works, the way of thinking, the ways of power, who decides and who doesn't, the formalities of the EU machine. That's probably one of the reasons why the board wanted me for this post."

Becker flits between "we" meaning Denmark and "we" referring to EWEA and Europe, perhaps symptomatic of his current peripatetic life as he works towards moving full time to Brussels, and working a stone's throw from the European Parliament.

The 56-year-old found industry before policy and law. As a student he worked as a welder in shipbuilding. He was quickly handed his first managerial role "because I didn't drink as much beer as the others" and, aged 20 and using his five languages, he headed the warranty maintenance team, travelling the world.

It was at the Danish environment ministry where he developed his interest in climate change and renewables, working for Svend Auken of the Social Democrats. This enthusiasm spread through the whole team and took them on a road that led to Denmark hosting the COP15 climate change summit and Becker's resignation. The environment ministry and the prime minister's office clashed over the importance of developing countries. "We warned that if you don't take their concerns seriously they will punish you, and you will not get a sustainable agreement," Becker recalls. As he had warned, the agreement that resulted from the summit is not legally binding.

Becker learned more than just policy expertise during his time in government. "If you want to achieve something you have to have enthusiasm, determination and humour. If you dig yourself down into a problem and you are tense, that immediately spreads in a team, and that is bad," he explains. "And if there is something you have to push for, you will, of course, trample over people. Don't forget to go back and help them up. You can be nice if you have won."

Becker has been planning his push to shift Europe to greater use of renewables. "Before I started, I suggested to the board that we develop a new strategy for EWEA, taking account of the changing times, and the very, very big difficulties that renewables are facing in Europe, and the shortsighted political reactions in many cases."

The shift requires leadership, Becker believes. "I'm looking for strong politicians." It is time to go in hard with a strong business case - countries do not create employment opportunities from importing energy, he points out. "Especially in times of economic crisis, you should spend money on industrial infrastructure, including power."

He cites former US president Abraham Lincoln's decision to build a railway across the country during a time of deep poverty. You can't afford not to, said Lincoln. "I feel like that about renewables," Becker says.

"We want to be more self-sufficient," he adds, "to develop the industry within our own countries, create working opportunities and have that benefit last."

He is pleased that the "hardcore economists" at the International Energy Agency have woken up to this view and hopes to work with them and the Organisation for Economic Cooperation and Development. "You can go a long way by having well-documented, substantiated arguments behind you," he says.

He has three items on his to-do list for his first two years. The first is to aggressively counter the view that wind can only survive if heavily subsidised. "That is so untrue - onshore wind could easily exist with no incentives. I will make this case again and again. We have let the lobbyists of nuclear and fossil fuel create the narrative unopposed."

Second is to push Europe to set itself an ambitious target for renewables and CO2 emissions, for 2030. "Politics is about will. I expect politicians to make courageous decisions," he says.

The third item is to convince European politicians, especially the Germans, of the need for a pan-European grid. Not only is this practical, he says, but it pushes down prices. "Just look at Nordpool, the Nordic grid. When that was installed, prices automatically dropped 20%.

After a month in the job, Becker has a clear agenda, and looks like he is revelling in the task of getting it done. 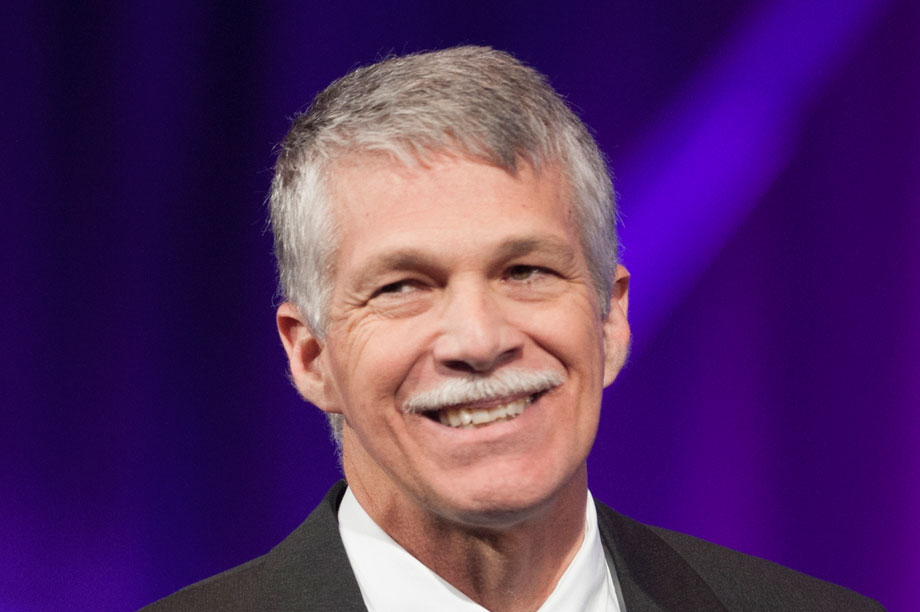 "We need a better advocacy plan"

For Tom Kiernan, the brand-new CEO of the American Wind Energy Association (AWEA), the priority is a new vision and strategy for both the US wind industry and the body he has been tasked with running. It will be tough, he admits, given the political environment and the well-organised, well-funded adversaries of wind power.

So for the next few months, the 53-year-old self-confessed Republican will travel the US getting to know his members for their input. Then he will add an emphasis on lobbying in Washington DC. "I'll have a foot in both camps," says Kiernan.

This is important, given the trade body's well-publicised divisions with two of its utility members - Exelon and Xcel Energy, wider criticism of its focus on an extension of the production tax credit (PTC) and a perception that it has lost its way. The PTC next expires in December, and AWEA must again present a long-term policy plan to Congress. The organisation has said that this year it is emphasising the benefit of wind for consumers, especially in states where renewables requirements are in the works or under attack.

Kiernan attended last month's annual conference in advance of his contract starting on 28 May. He told the opening session: "We need a better, more integrated advocacy plan, and that must be inclusive of all of you."

What of the specific challenges facing the US industry - last year's widespread job losses, diminishing installations this year and a shrinking supply chain? Kiernan stresses a "smooth transition to a policy environment that is predictable and where wind can achieve its full potential". He says he has been especially impressed with the fact that big corporations such as Google and Wal-Mart want to purchase wind power. "There's a lot of opportunity out there."

Kiernan does have vast experience with both sides of the US political debate. For the past 15 years, he was president of the National Parks Conservation Association (NPCA), which protects national parks. It is a background Kiernan describes as a "conservation community". He adds that he is not entirely new to wind either - at the NPCA, he campaigned for the PTC.

He claims to have effective relations with key leaders in the Obama administration — probably an understatement, as he climbed the 4,392-metre-high Mount Rainier in Washington state with Sally Jewell, the new Secretary of the Interior and a longstanding NPCA board member. Jewell's department enforces all-important wildlifeand habitat-protection laws.

Earlier in his career, the first president George Bush appointed him to a senior role at the US Environmental Protection Agency (EPA). Kiernan helped implement regulations under the US's Clean Air Act, the federal law that controls air pollution. He became known for forging consensus with businesses and environmentalists.

Kiernan recalls that while at EPA, his oldest son — who was four or five at the time — asked about his work. "I explained that I reduced dirt from the air and pollution from power plants," says Kiernan. "So he said: 'Ah, Dad, so you make the sky blue.' My initial reaction was, wow, that's too much, but his comment has stuck with me. I do not want a planet that is not healthy and a sky that is not blue."