The company wants the whole production process for its new electric cars to be based on the use of sustainable energies. The developer, which BMW declined to name, will be responsible for procuring four 2.5MW turbines.

Permitting for the wind station is currently underway, including consultations with the local population. An application has been lodged for turbines with a hub height of 140 metres and rotor diameter of 99.8 metres, the overall height not to exceed 200 metres. 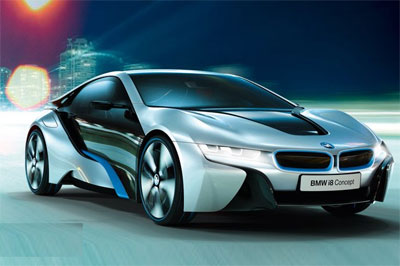 Once commissioned, output from the 10MW wind farm will be used in powering the production lines for the BMW i3 and i8 electricity-driven models at Leipzig-Plaussig, which will start to ramp up from the end of 2013.

Around 85% of the wind generation is to be used directly at the car works, fed in via the BMW Leipzig factory-site energy-control centre, according to a City of Leipzig administration report (published in February 2011). The city council supports the project.