Wind turbines can interfere with radar tracking of aircraft and weather as they create a Doppler effect which can lead to blackout zones.

A survey by the American Wind Energy Association (AWEA) showed that about 9GW of wind power were delayed or abandoned in 2009 because of radar concerns by the Department of Defense and the Federal Aviation Administration (FAA). 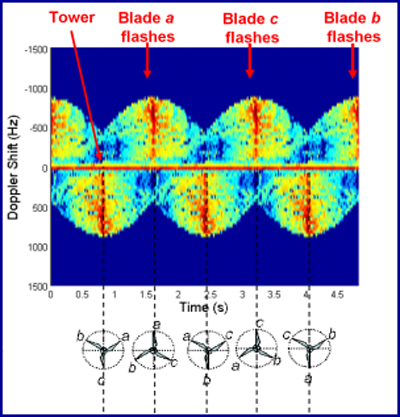 In August the FAA upheld its approval of Cape Winds 420MW wind farm for Nantucket Sound. The ruling involved a proviso that Cape Wind would fund updates to radar technology in the area.

This consisted of $1.5 million for a radar modification. It also included $15 million to be put aside for two years to pay for a new digital radar system if the modification failed.